Notice to NHRC, SLSA before prayer related to post-poll violence is taken up: Calcutta HC 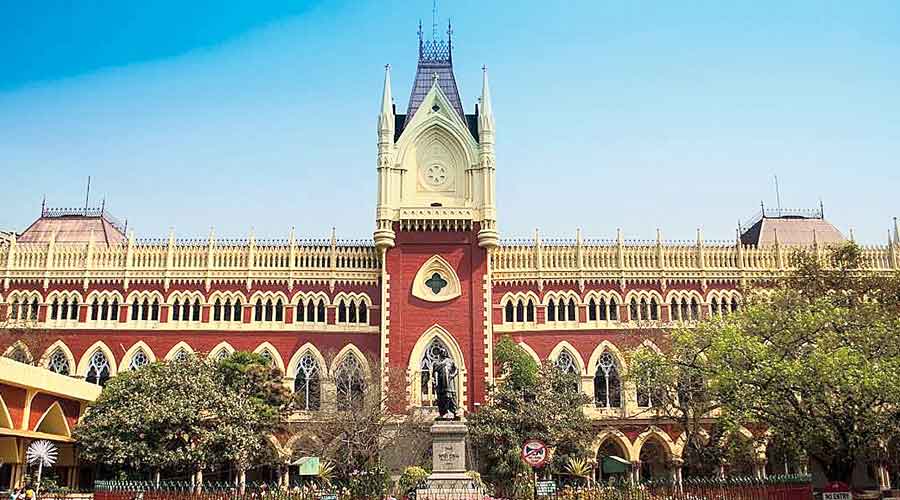 The Calcutta High Court on Monday said that notice will be served to NHRC and State Legal Services Authority (SLSA) in connection with a prayer for forming a committee to ensure that people displaced in post-poll violence in West Bengal get to return homes and pursue work.

A division bench comprising Chief Justice Prakash Shrivastava and Justice R Bharadwaj directed that the prayer will be taken up on April 19 during the hearing of PILs on post-poll violence that was reported following the 2021 assembly elections.

Petitioner Priyanka Tibrewal submitted before the bench that since there was no chairman or secretary in SHRC at present, the secretary of SLSA be served notice.

A five-judge bench presided by the then acting chief justice Rajesh Bindal had on August 19, 2021 ordered a CBI investigation into all cases of alleged murder and crime against women during post-poll violence in Bengal.

Passing judgment in PILs seeking an independent probe in the reported violence following the declaration of assembly elections, the bench had ordered the constitution of a Special Investigation Team (SIT) comprising three IPS officers of West Bengal cadre to probe all other cases.

The bench had said that both the investigations would be monitored by the high court.