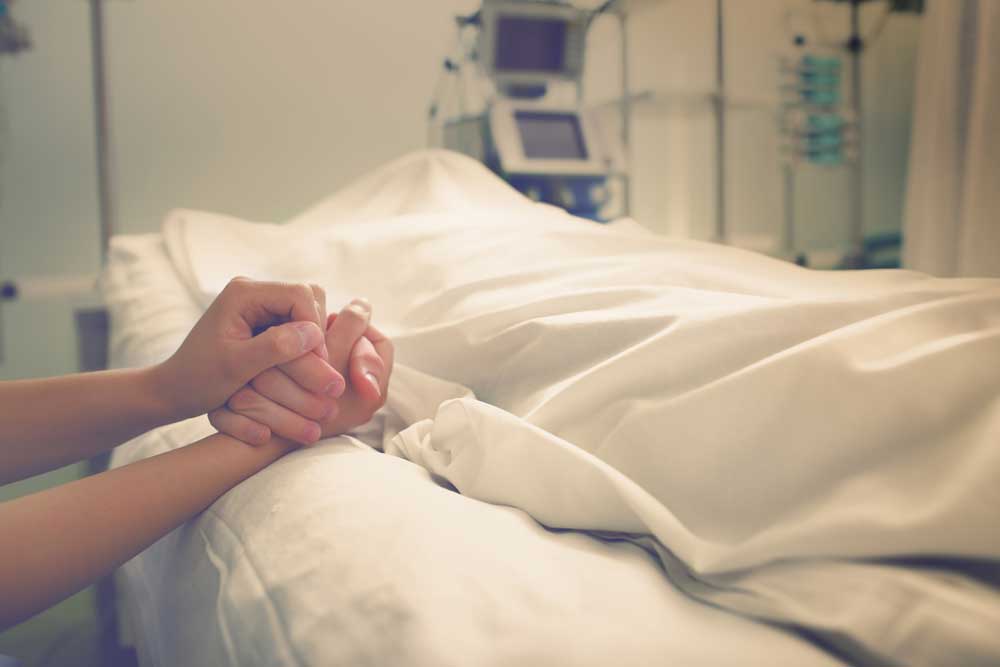 “Doctors who examined her suspected that she was infected with the novel coronavirus. They sent her swab sample to the NICED in Calcutta and on Saturday, she was tested positive,” said a source.
(Shutterstock)
TT Bureau   |   Siliguri   |   Published 30.03.20, 10:46 PM

The first Covid-19 patient of north Bengal died in the wee hours of Monday, taking the death toll from the disease in the state to two.

The 44-year-old woman from Kalimpong breathed her last at the North Bengal Medical College and Hospital in Siliguri. “Her condition was critical and she was put on ventilator. Despite all efforts by doctors and paramedics, she died around 2am today,” NBMCH superintendent Kaushik Samajdar said.

The woman, who had gone to Chennai for her daughter’s treatment and returned by a Bagdogra flight on March 19, was having cough and cold. She had consulted a doctor in Kalimpong and was admitted to the NBMCH on March 26 with acute respiratory problems.

“Doctors who examined her suspected that she was infected with the novel coronavirus. They sent her swab sample to the NICED in Calcutta and on Saturday, she was tested positive,” said a source.

With the patient losing her life within two days of the detection of the infection, some residents of Kalimpong have raised questions over the quality of treatment available for coronavirus patients at the NBMCH, the largest referral hospital in north Bengal.

“We fail to understand how her condition deteriorated so fast. She was ill but was under observation. We have serious doubts about the quality of treatment,” said a resident.

On Monday afternoon, the Covid patient was cremated at the crematorium in Sahudangi here. A few local people held a demonstration against the cremation. The mortal remains were not handed over to the relatives to prevent the spread of the infection.

The administration has quarantined 48 people who came in close contact with her.

While 21 of them were shifted to a quarantine centre in Kalimpong, the rest were taken to the isolation ward of the super-specialty hospital in Jalpaiguri.

The 27 would be shifted to a quarantine centre in Raninagar on the outskirts of Jalpaiguri town. Swab samples of eight persons who are in Jalpaiguri have been sent to the NBMCH for tests.