NBSTC has also sent a proposal to the state transport department, seeking approval to hire drivers and conductors 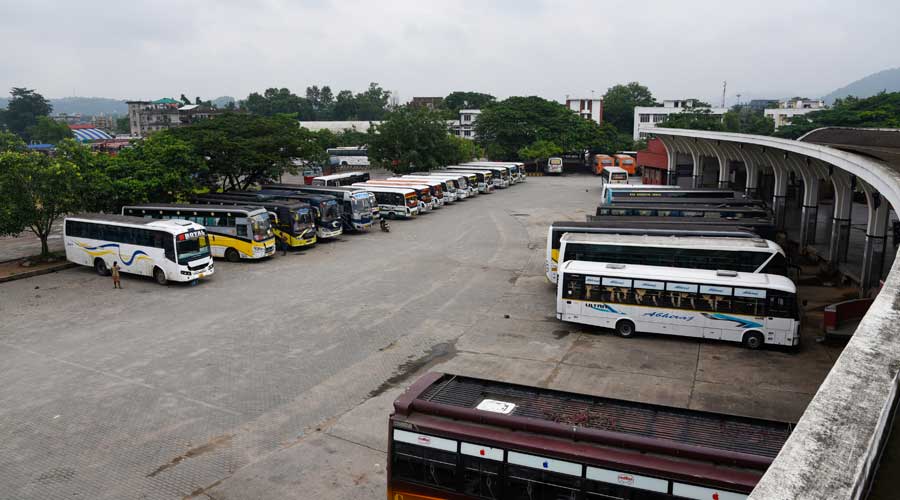 Roy, who recently assumed office at the state-run NBSTC headquarters in Cooch Behar, said: “We have asked for 60 new buses from the state and hope the government provides them before Durga Puja. These buses would be introduced in some new and old routes.”

For the new buses, NBSTC has also sent a proposal to the state transport department, seeking approval to hire drivers and conductors. “It will be a new job opportunity for youths of north Bengal and the state as a whole,” said Roy.

The NBSTC, sources said, will seek advice from experts to augment revenue collection. “Collections have gone up in the past 10 years…we want more to ensure that the (now-profitable) corporation does not incur losses. We want to modernise the ticketing system and come up with a mobile app for online ticket booking. The official website will also be improved,” an official said.

Ahead of introducing the new buses, authorities have also taken up the task to survey some prospective routes. “Roads have improved and many bridges and culverts have come up to improve connectivity. We are surveying these routes to check their economic viability,” added the official.