Siliguri to get telemedicine facility for stroke patients

According to sources the decision was taken by Narayan Swaroop Nigam, the state health secretary, at a meeting with health officials of Darjeeling and Jalpaiguri 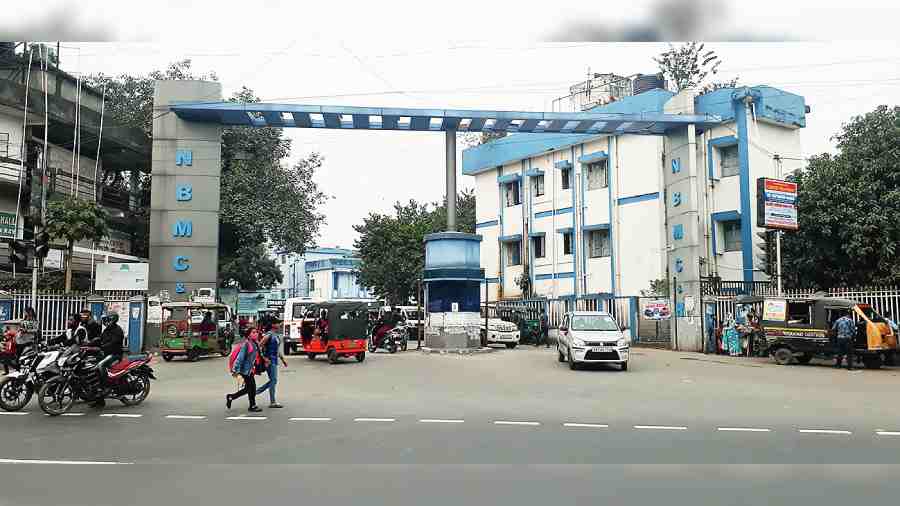 A telemedicine facility for stroke patients will be launched at the North Bengal Medical College and Hospital (NBMCH) in Siliguri  in association with MR Bangur Hospital of Calcutta.

Sources in the state health department said the decision was taken by Narayan Swaroop Nigam, the state health secretary, at a meeting with health officials of Darjeeling and Jalpaiguri held in NBMCH on Monday.

“At the meeting, he told us that the health department decided to start a telemedicine unit for the treatment of brain stroke at NBMCH. The unit will run in coordination with MR Bangur Hospital. We are taking all necessary steps to introduce this service soon,” said Sushanta Roy, the officer-on-special duty of the department in north Bengal.

“The telemedicine treatment has largely helped patients of brain stroke who are from different districts of south Bengal. Many have recovered early and returned to normal life, following advice of the specialist doctors in Bangur. Once the facility is operational, it will help many such patients of north Bengal,” he added.

At the meeting, discussions were also held on health infrastructure of these two districts.

“The health secretary took stock of the existing infrastructure, facilities available in the government health system and certain problems. He also expressed concern at the delay in construction of the super-specialty block at the NBMCH,” said a source.

During his visit, Nigam also instructed NBMCH authorities to hold talks with the construction agencies to expedite work of the super-specialty block.

Also, as Covid-19 cases are showing a gradual rise in the country and in the state again, the department has decided to keep 10-15 beds as reserve for treatment Covid patients.