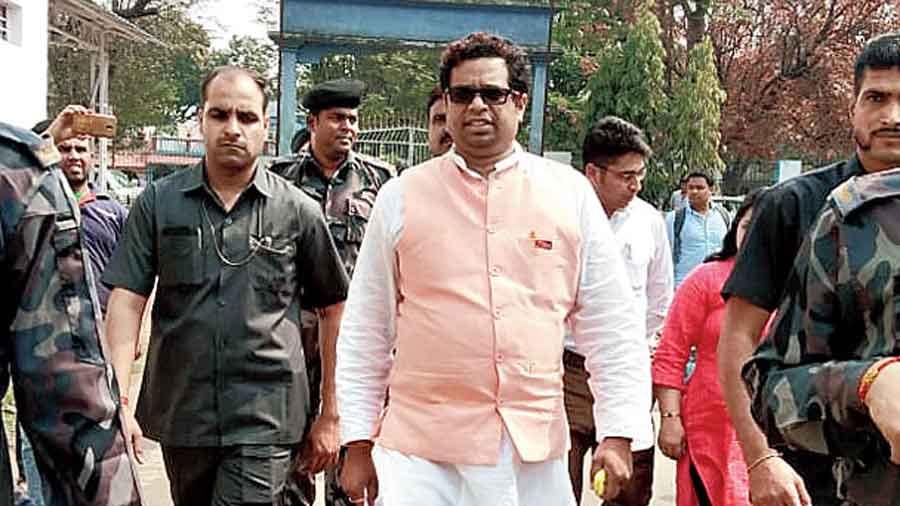 Nine members, including four women, of the BJP’s youth wing wrote to the party’s top leaders on Friday, accusing the unit’s state chief Saumitra Khan of “dictatorial” practices and threatening women activists over the phone.

The development came a day after Khan — a Trinamul Congress turncoat who is now the BJP’s Bishnupur MP — removed some of those people from an official WhatsApp group of the youth wing’s state unit after they had accused him in the group of turning the Yuva Morcha into a “circus”.

Khan said he would answer to the leadership if he was questioned regarding the allegations. “I’ve not seen the letter. The BJP is a democratic party and everyone has the right to place their allegations before the leaders,” he said.

Sources close to Khan said two other youth leaders were responsible for these “controversies” and accused them of attempts to malign him.