BRIEFS: The two-wheeler was hit by a vehicle in the Hastings area 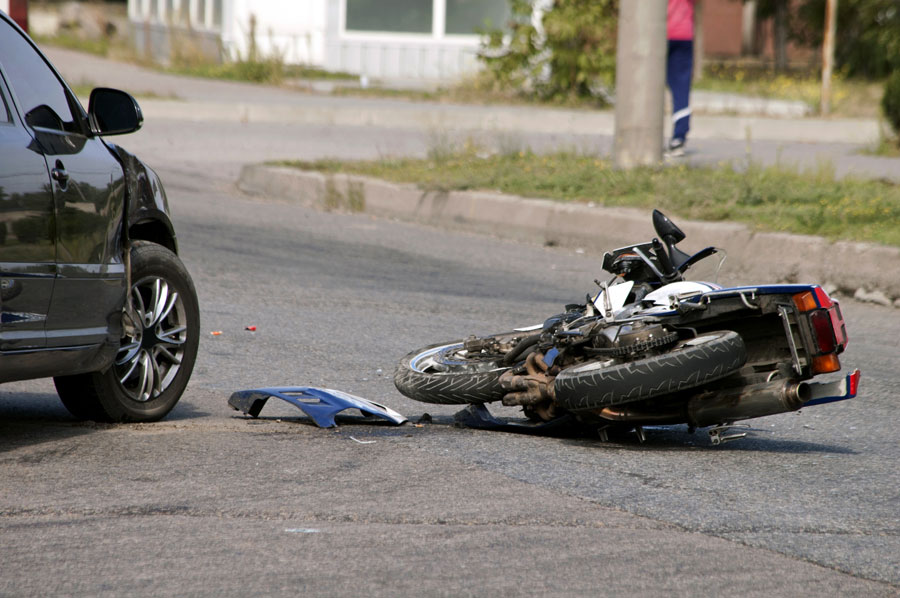 A 30-year-old motorcyclist and a 39-year-old man riding pillion were injured after the two-wheeler was hit by a vehicle in the Hastings area on Thursday. Javed Parvez, the rider, and Asgar Ali were taken to SSKM Hospital. Both were wearing helmets.

A 29-year-old motorcyclist was injured after his two-wheeler skidded on Baker Road on Friday. Bijay Lakhmani was treated at SSKM Hospital.

A 50-year-old a pedestrian was hit by a truck on Jatindra Mohan Avenue on Thursday. Sikha Dey was taken to SSKM Hospital. The driver was arrested.

The third phase of Tejashwini, a five-day self-defence workshop by Calcutta police, will be held at Police Athletic Club in the Maidan area from March 4 to March 8. Registration can be done on www.kolkatapolice.gov.in or on WhatsApp at 9748438165.

Calcutta University will conduct a written test on March 4 for enrolment to the PhD programme in Bengali language and literature. The results will be out on March 13.

A 19-year-old woman was found hanging in her room in Purba Phulbagan on Thursday. Her husband, 19, has been arrested on charges of torture and abetment to suicide.

Calcutta University will hold a seminar on “Going Popular: Politics, Culture and Canon” on March 19-20.