Till now, testing of serotype dengue was carried out only at two locations in Calcutta, the National Institute of Cholera and Enteric Diseases and the School of Tropical Medicine 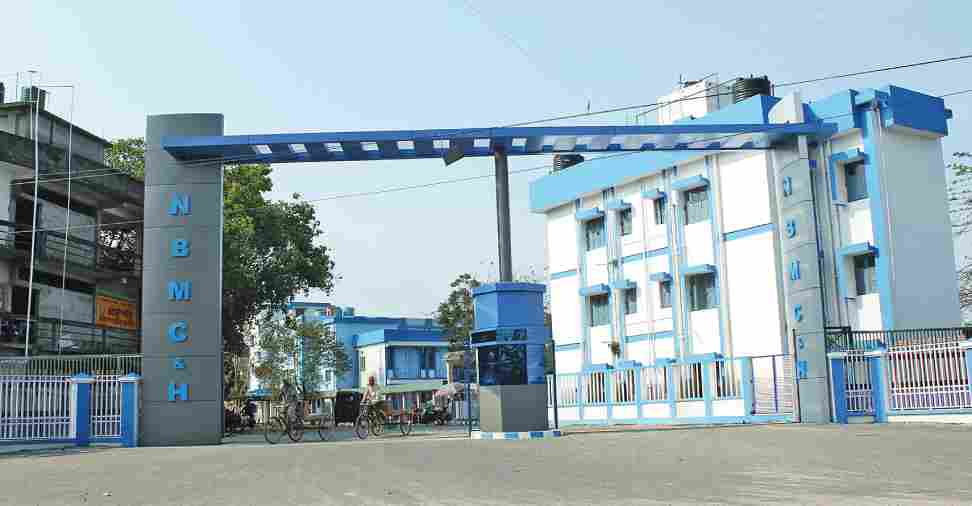 The Bengal health department will open a new unit for detection of serotype dengue at the North Bengal Medical College and Hospital  in Siliguri, along with four other medical colleges, next month.

Officials of the department said the facility would enable early detection of the disease.

“For the first time, the serotype dengue detection unit will be opened at the NBMCH next month. It will function at the microbiology department of the medical college,” said Asit Biswas, the director of the state’s public health programme. Biswas was speaking to newspersons at Uttarkanya, the branch secretariat, here.

Till now, testing of serotype dengue was carried out only at two locations in Calcutta, the National Institute of Cholera and Enteric Diseases and the School of Tropical Medicine.

“Such units will also come up at SSKM and NRS in Calcutta and at the medical colleges of Murshidabad and Midnapore,” Biswas said.

Susanta Roy, the officer on special duty of health in north Bengal, said samples collected from all eight districts of the region would be tested at the NBMCH.

On Monday, health officials from different districts participated in a daylong workshop and training at Uttarkanya for prevention of dengue and other vector-borne diseases. According to them, it is only in Malda district that a significant number of dengue cases have been reported in the past few months.

“A few cases have been reported from Bagrakote (in Jalpaiguri district). Tomorrow, a team will visit the area, said Roy.