Ever since the results of Siliguri civic polls came in on February 14, the Trinamul veteran has been the epitome of the gracious winner, a gentleman in politics 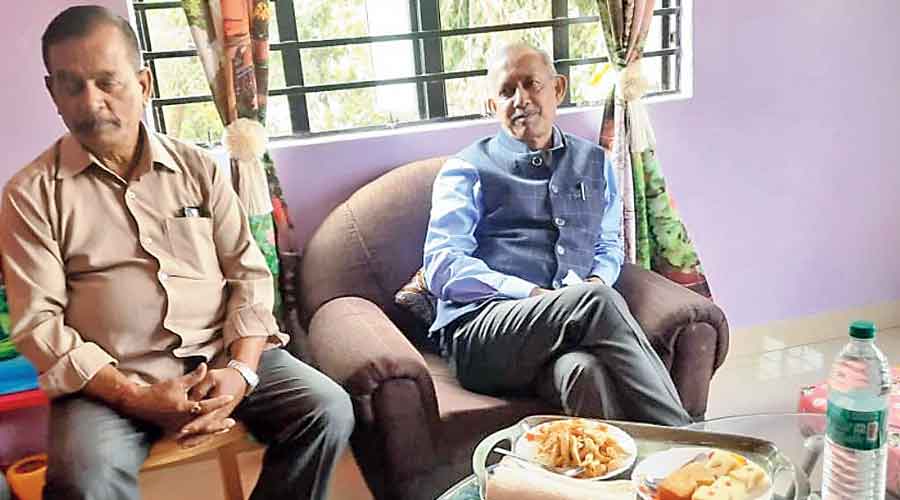 Veteran Trinamul leader and new mayor Gautam Deb, who recently earned accolades for winning the Siliguri Municipal Corporation (SMC) polls in a political contest without getting into any dispute, on Sunday reached the doorsteps of the candidates who had contested against him in ward 33.

Deb, who won from this ward by a margin of 3,436 votes, met all four opponents and their families and sought their cooperation for development of the ward and the city as a whole.

Ever since the results of Siliguri civic polls came in on February 14, the Trinamul veteran has been the epitome of the gracious winner, a gentleman in politics.

He has focused on an inclusive approach and the agenda of development underscored by party supremo and chief minister Mamata Banerjee.

In his first public address after assuming the mayor’s  office, Deb had acknowledged the contributions of the former elected representatives of the city and had also sought cooperation from the sitting MLAs and the MP from other political parties.

On Sunday, Deb went to the houses of CPM’s Asim Kumar Saha, the Congress's Niranjan Acharjee, the BJP’s Parimal Sutradhar and Bijan Sarkar, who had contested as an independent from ward 33.

He greeted them and their families, exchanged pleasantries and requested them to join hands for improvement of civic services in the ward and raise their voice to sort out the problems that residents had told him during the election campaign.

They said that while the political culture of Siliguri had always been different, they  had hardly ever seen a newly elected mayor paying a visit to his defeated rivals who only days ago had been vociferously campaigning against him and his party.

“What Gautam Deb did today (Sunday) was yet another move to prove that he is taking an inclusive approach, especially at a time when the Opposition is accusing Trinamul of not being ready to leave any space for other political parties, be it during the civic polls or otherwise,” said a political veteran.