Government yet to find space to accommodate ministers, secretaries and other employees who are set to lose offices 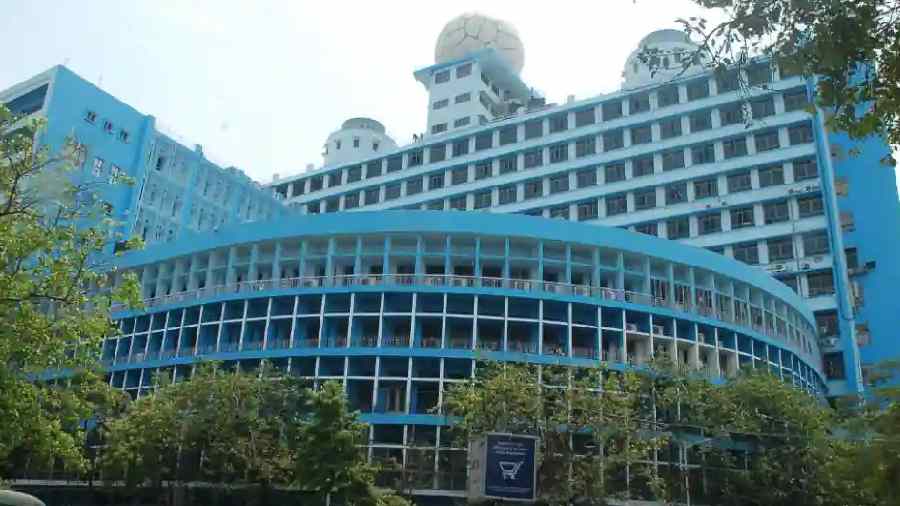 The Mamata Banerjee government has decided to vacate a large portion of the New Secretariat Building in Calcutta to free up more than 50,000sqft of space to set up various courts.

The New Secretariat Building has three structures and sources in the administration said they would be vacated up to the sixth floor by relocating departments like housing, sports, tourism, cooperation and some wings of public works and labour departments.

At a meeting between chief secretary H.K. Dwivedi and secretaries of the departments, situated in the portions which needed to be vacated, on Wednesday, it was decided that the relocation would be completed within 15 days, a source said.

“There is a requirement of about 50,000sqft of space as the city civil court has been congested.… There is also a pressing need for space to accommodate commercial courts and fast track courts. The state government was requested to arrange for the space and it was felt that the New Secretariat Building is the only set-up where 50,000sqft space is readily available,” said a senior government official.

Several ministers and departments’ secretaries have their offices at the main New Secretariat Building of G+12. The second is a G+8 structure and the third is a G+5 building.

However, the government is yet to find space to accommodate ministers, secretaries and other employees who are set to lose offices at the New Secretariat.

During the chief secretary’s meeting on Wednesday, some secretaries had raised the issue of lack of alternative arrangements, but they have been informed that the decision had already been taken at the top level and the offices have to be vacated till the sixth floor of all the three structures.

In 2013, the chief minister had relocated the secretariat to Nabanna from the Writers’ Buildings.