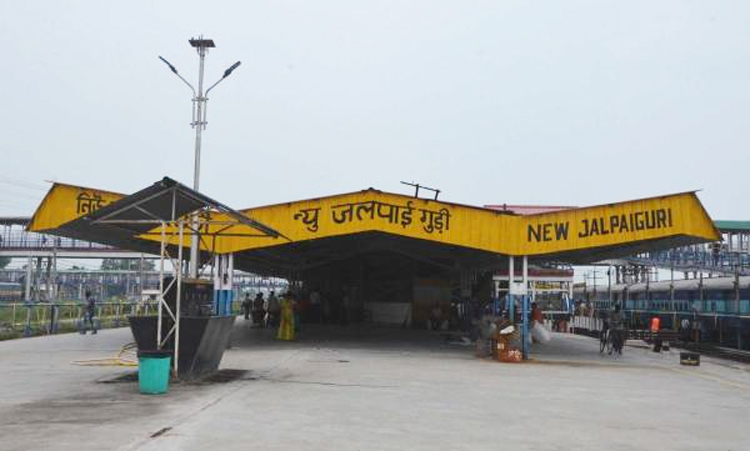 The Northeast Frontier Railway has decided to change the routes of three long-distance trains which connect Bihar and south India with Northeast to reduce the travel time.

Sources in the NFR said the New Tinsukia Junction-Rajendranagar Express, New Tinsukia-Bangalore Express and the Dibrugar-Kanyakumari Vivek Express used to run via the Dooars, that is, along the New Jalpaiguri-Siliguri Junction-Alipurduar Junction route.

“There are speed restrictions in many areas of the Dooars as the tracks pass through elephant corridors and reserve forests. Hence, there was a steady demand from passengers to change the routes of these trains. Accordingly, it has been decided that these trains will run via the main route, that is, via New Cooch Behar-Dhupguri-Jalpaiguri Road-NJP from January 13. None of the trains has stoppage in the Dooars and so the change won’t affect the residents,” said S. Chandra, the chief public relations officer of the NFR.

Swapna Burman, the heptathlete who won gold in the 2018 Asian Games, has joined the railways as a welfare inspector. Swapna, an Arjuna awardee, reached the NFR’s office of the divisional railway manager in Alipurduar on Wednesday for formalities.

K.S Jain, the DRM, handed over a welcome kit to her.