Advertisement
Home / West-bengal / 'He leaves a Mrinalda-sized hole behind'

Mrinal Sen's 'special qualities were his interest in others, his compassion, kindness and his wicked sense of humour'. 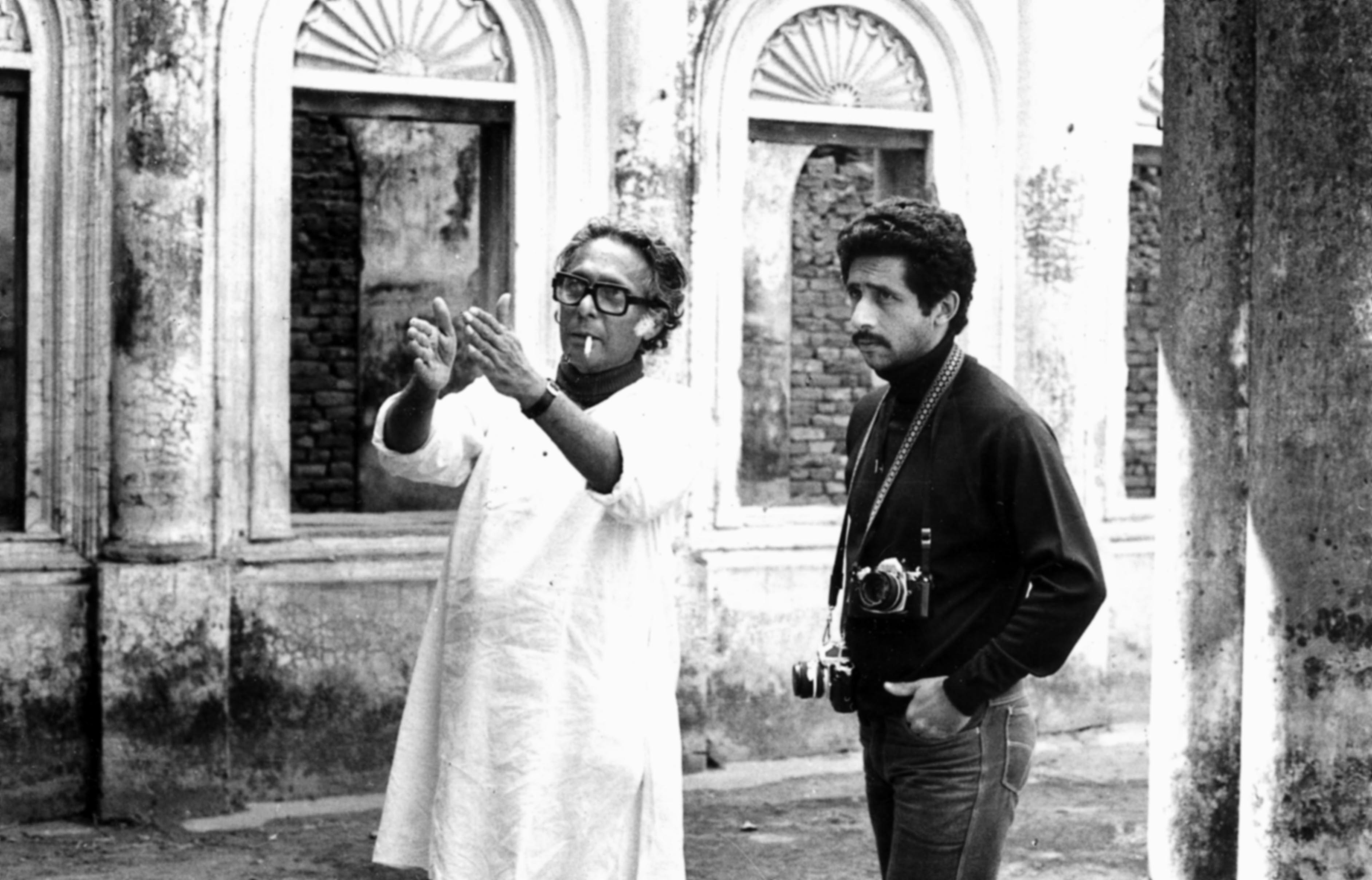 Filmmaker Mrinal Sen passed away in his Calcutta home on Sunday morning, leaving behind a legacy of films that ushered in the 'new wave' in Indian cinema and kept it going. Actor Naseeruddin Shah has been a part of Sen's radical cinematic journey with films such as Khandhar (1984) and Genesis (1986).

The actor emailed to The Telegraph the following tribute to Mrinal Sen:

The quality of his output varied, as does any filmmaker’s, but what he never let go of was his convictions about the kind of film he wanted to make.

He needed to believe in what he was filming. He never went into a project because someone asked him to. He’s probably in a better place now than he was in the last few years but his mark will stay indelible and his example will always be there to emulate.

His special qualities were his interest in others, his compassion, kindness and his wicked sense of humour.

I gave him a hard time during the filming of Genesis and even made some intemperate statements about it but he didn’t hold it against me and I enjoyed his affections till the end. He knew how to take criticism as well as praise in his stride. He leaves a Mrinalda-sized hole behind.

The ‘snow leopard’ I could open my heart to