The minister has also built a house on property leased out to a tea company that owns the garden, the officials added 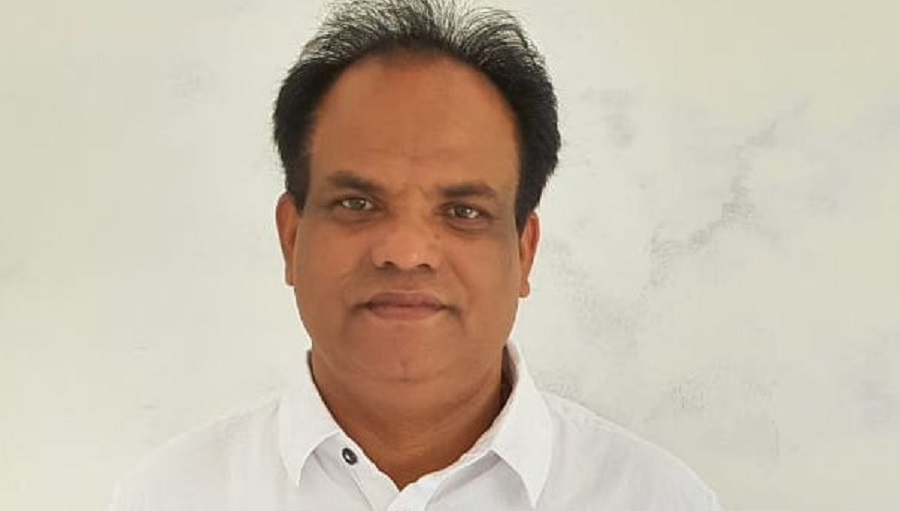 The plot on which Union minister of state for minority affairs John Barla is raising a commercial complex at Chamurchi More in Jalpaiguri district’s Banarhat belongs to the state PWD, senior officials of Jalpaiguri district administration said here on Wednesday.

The minister has also built a house on land leased out to a tea company that owns the garden, the officials added.

Barla, the BJP MP of Alipurduar who hails from Lakhipara tea estate near Banarhat block, recently raised brows for being vocal about a separate statehood or Union territory status for north Bengal.

Last week, district Trinamul leaders had filed a written complaint with the administration, alleging that the Union minister had encroached upon a government plot and was raising a multi-storey commercial complex there.

Jalpaiguri district magistrate Moumita Godara Basu, acting on the complaint, had instructed the district land and land reforms department to conduct an inquiry and submit her a report on the status of the land.

Ranjan Chakraborty, the district land and land reforms officer, submitted a report to the district magistrate on Wednesday.

“It has been found that the land on which the building is coming up is owned by the state PWD. We also have reports that the MP had built a house at Lakhipara tea estate on land leased out to the garden by the state. We are sending letters to the state PWD and the garden authorities on how they permitted private construction on such plots,” the district magistrate said.

The report has come as a shot in the arm of the Trinamul leadership in the area, which is preparing to mobilise a scathing offensive against Barla.

K.K. Kalyani, district Trinamul president who also owns tea gardens, said that land was normally leased out to a tea garden for plantations, factories, workers’ quarters and bungalows. The tea company does such jobs.

“No resident of any tea garden can encroach on additional land or carry out any construction. The MP has built a new house in the tea garden. We want to see what tea garden authorities and the state PWD say in reply (to this construction). We also expect the administration to take appropriate legal steps against him (Barla),” said Kalyani.

Repeated calls made to Barla by this paper went unanswered.

Since last week, the minister, who is away from north Bengal, is neither taking calls  nor responding to WhatsApp texts.

Victor Barla, the MP’s brother and a panchayat member, however dismissed Trinamul’s allegations as well as the report.

BJP leaders in Banarhat opened an office on the first floor of the under-construction building at Chamurchi More on Tuesday evening, claiming that it would function as the workspaces of both the MP and the BJP-backed Bharatiya Tea Workers’ Union.

“Some people are saying this is government land. But that’s a baseless allegation. We have power connection here and we also pay for drinking water supply. The office (of the MP and the tea union) existed for quite some time and now we have opened it in the new building,” claimed the MP’s brother, who is also a panchayat member.

However, when mediapersons asked him for the land documents, Victor did not furnish them.

“This is nothing but a political ploy by Trinamul to defame our MP who is now a Union minister,” said Bapi Goswami, the Jalpaiguri district BJP president.