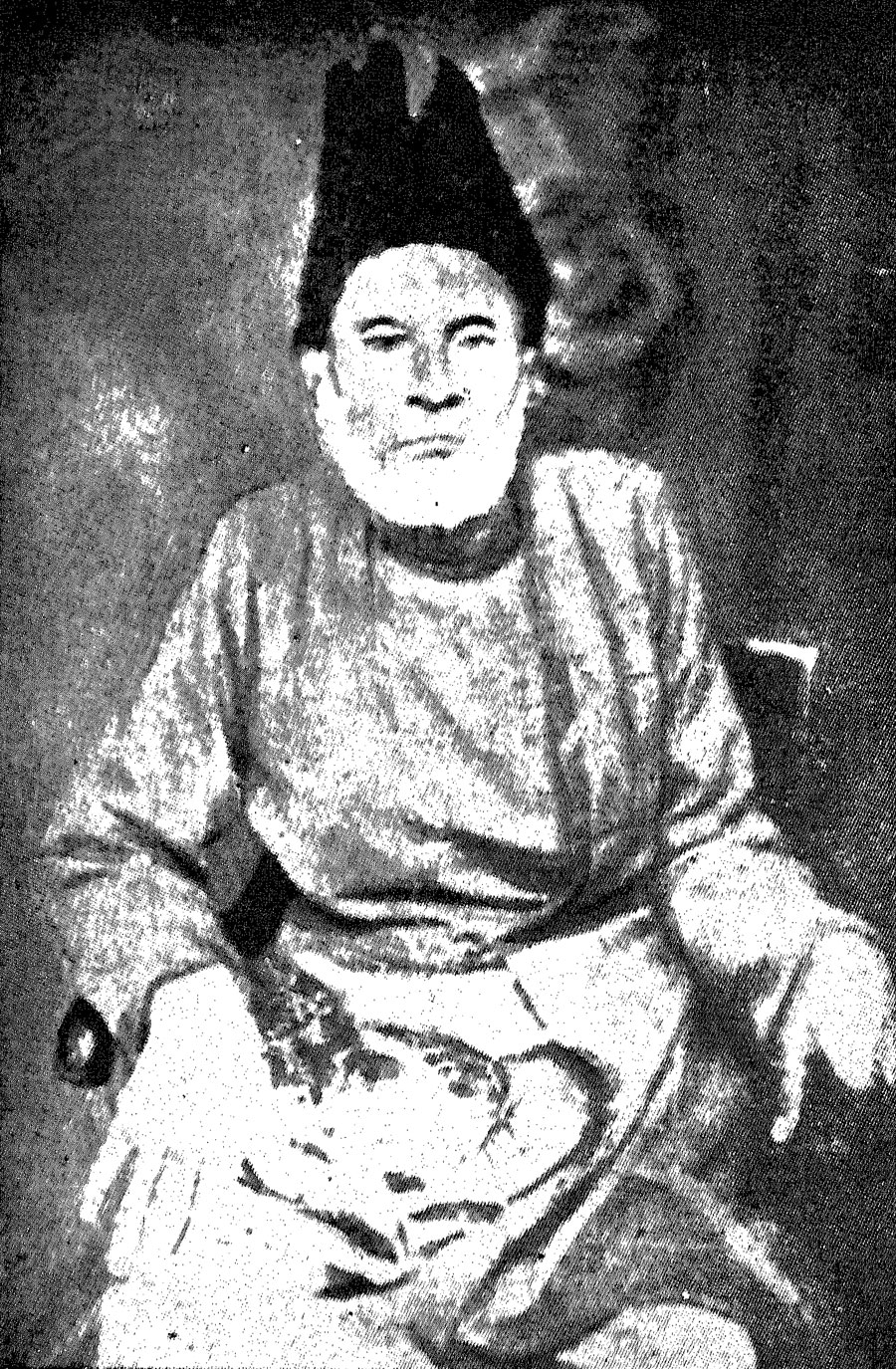 The festival will include seminars, an art exhibition, plays and mushairas (poetry congregations) based on the life and times of Ghalib
Wikimedia Commons
Our Special Correspondent   |   Calcutta   |   Published 20.02.20, 10:30 PM

Bayaad-e-Ghalib (Remembering Ghalib) will be held at Calcutta Madrasah, Aliah University, in Taltala, to commemorate the 190th year of the poet’s visit to Calcutta.

Ghalib stayed in Calcutta from February 21, 1828, to October 1, 1829. “He wanted to get his pension revised and Calcutta was the seat of the power for his new masters, the British,” said a member of Bengal Urdu Academy, which is organising the festival. “The festival will focus on Ghalib’s Calcutta connect and his inclusiveness, which is extremely relevant in the current environment of polarisation.”

The festival will include seminars, an art exhibition, plays and mushairas (poetry congregations) based on the life and times of Ghalib.

Five plays with Ghalib as the central theme will be staged in the evening — the first in Asansol and the rest at Calcutta Madrasah. The Delhi-based Pierrot’s Troupe will perform the plays directed by M. Sayeed Alam.

On Sunday, school students will be taken on a tour of places where Ghalib had stayed on his visit to Calcutta.

“We are fortunate to pay tribute to one great poet (Ghalib) from the land of another (Tagore),” said Trinamul MP Md. Nadimul Haque, an organiser.