Limited options for tourists during stay 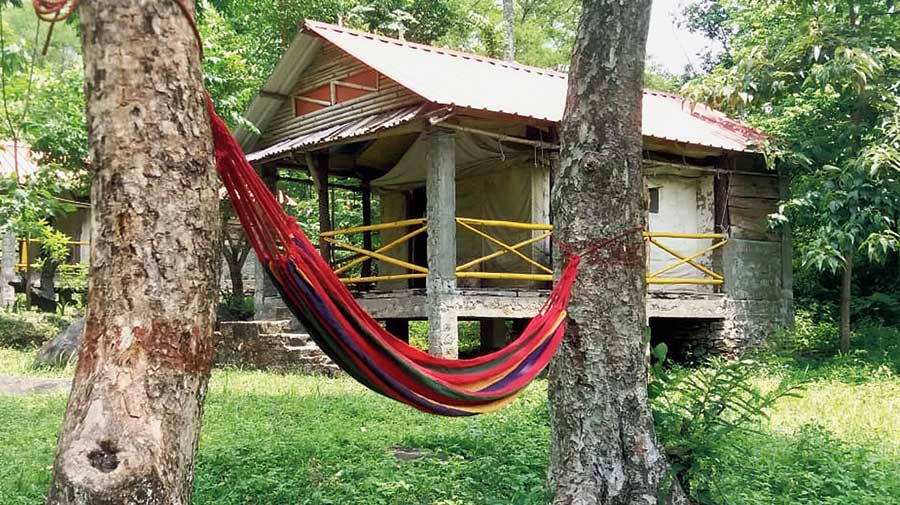 Homestays in the Mirik subdivision of Darjeeling district will reopen on September 15 after a hiatus of almost six months, but tourists will not be taken for sight-seeing or trekking because of Covid-19.

The decision to this effect was taken at a meeting of the functionaries of the Mirik Rambhang Valley Homestay Owners’ Association at the hill town on Sunday.

The association said around 30 such properties would be thrown open for tourists in the wake of a notification issued by the Darjeeling district magistrate last week regarding the opening of hotels and homestays. 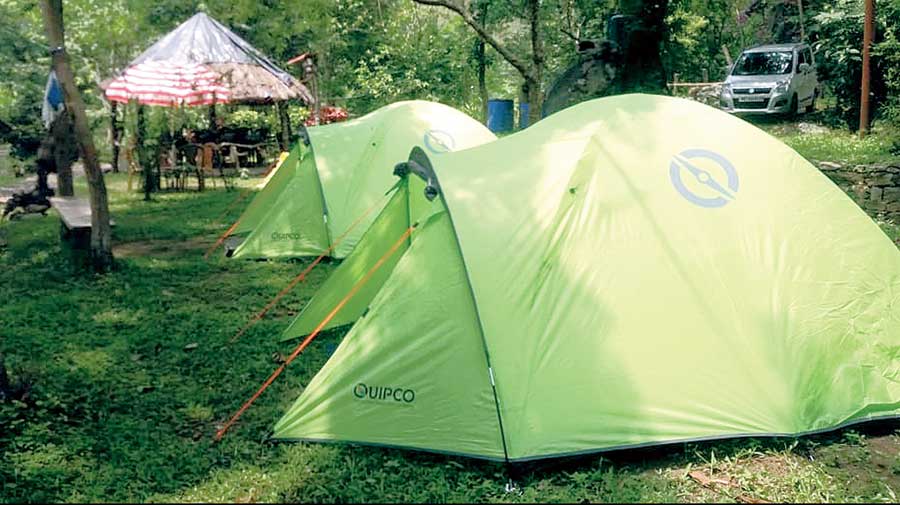 Tents on the premises of one of such properties.
File picture

“The district administration has allowed opening of hotels and homestays for tourists and it was conveyed to us by the SDO of Mirik.

This made us hold a meeting in Mirik (located around 50km from Siliguri) where we decided to reopen our properties for guests from September 15,” said Kalyan Rai, the secretary of the association.

The decision has come as good news for tourists as well as those associated with travel trade.

This is because in the hills, those owning hotels and homestays had to face a major stumbling block in reopening their properties as there was an apprehension among a section of local people that inflow of tourists could lead to rise in Covid-19 cases.

“Recently, some hotels had started reopening in the hill towns but for most homestays, the problem was acute as they are situated in rural areas. The decision by the homestay owners in Mirik is a welcome move as it will encourage owners of such accommodations in other areas to reopen their properties. Also, it would send a positive message to tourists who wish to visit the hills,” said a senior tour operator in Siliguri.

Following the Covid-19 outbreak, there is a general perception among the stakeholders of tourism sector that a considerable section of tourists would prefer to stay at homestays, which are standalone properties at isolated locations, instead of checking into hotels at towns.

Rai, while elaborating on the association’s decision, said the homestays could not get tourists after March 19.

“We believe tourists will turn up during the coming holidays. However, we would ensure that the tourists do not come in contact with the local population. Unlike earlier times when they had the option of joining local social or agricultural activities or would go out sightseeing, bird-watching or trekking, they will have to stay within the property now. We would offer the tourists those options gradually,” he said.

The visitors will be asked to carry Covid negative certificates.

In total, there are around 120 rooms at the 30-odd properties in and around Mirik.

Unlike the homestays of Mirik, the reserve forests of north Bengal will not reopen for visitors on September 16 like other years.

This is because officials of the department are yet to decide whether tourists can be allowed to enter the national parks and wildlife sanctuaries of the region.

The decision, sources in the department said, is likely to be taken at a meeting to be convened by forest minister Rajib Banerjee in Sukna (on the outskirts of Siliguri) on September 22.