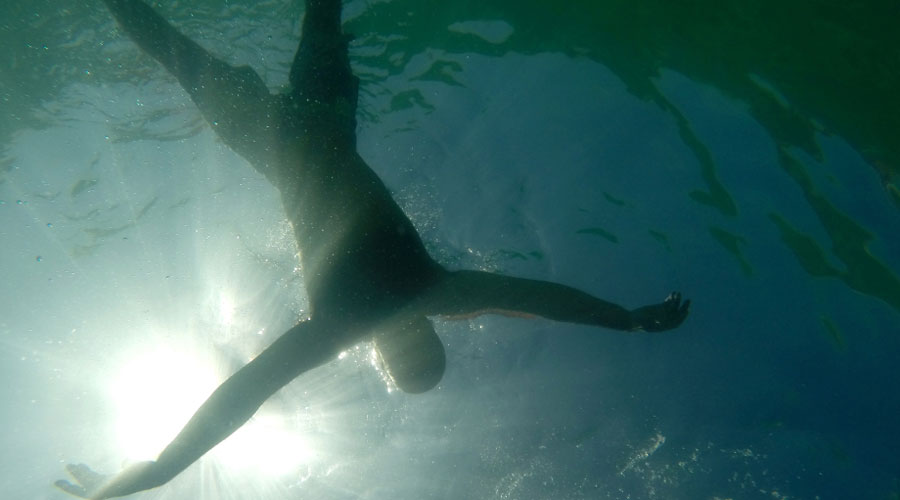 Khwaj Ahmed, a first-year MBBS student of North Bengal Medical College and Hospital in Siliguri, has gone missing since Wednesday and it is suspected that the 22-year old from Uttar Pradesh committed suicide by jumping into the Teesta from Coronation Bridge.

The bridge is at Sevoke, about 25km from Siliguri.Sandip Sengupta, the dean of student affairs of the medical college, said the search for the student was on but Ahmed had remained untraceable till Friday evening.

“The boy’s mother and father reached Siliguri today (Friday) and police are trying their best. It is learnt that he was going through depression and had been treated at his hometown of Rampur in UP,” said Sengupta.

Ahmed was staying at the college hostel.Police said they had received information that the student had reached Sevoke by a bus from Siliguri and then scaled the bridge railings and jumped into the raging Teesta, around 5pm on Wednesday.

Sources said Ahmed had got in touch with his roommates moments before he had gone missing.“Around 4pm that day, he had posted a selfie from the bridge in the WhatsApp group of his hostel mates with a message ‘forgive me buddy if I hurt you intentionally or by mistake’,” said a source.

Attempts were made by his friends to contact Ahmed. “Khwaj said he could not take the stress of studying. We consoled him and said there would be no problem and we could sit and discuss together,” said one of his friends.However, the conversation could not carry on for long as Ahmed had said that his mobile phone battery was low and soon, the line got disconnected. Indrajit Saha, the principal of the NBMC, said the incident had shocked everyone at the college.Local residents have demanded a stronger vigil at Sevoke by installing CCTV cameras near the Coronation Bridge. “Locals are demanding CCTV surveillance of the bridge. Last month, a girl from Naxalbari had committed suicide by jumping off the bridge,” said a local.