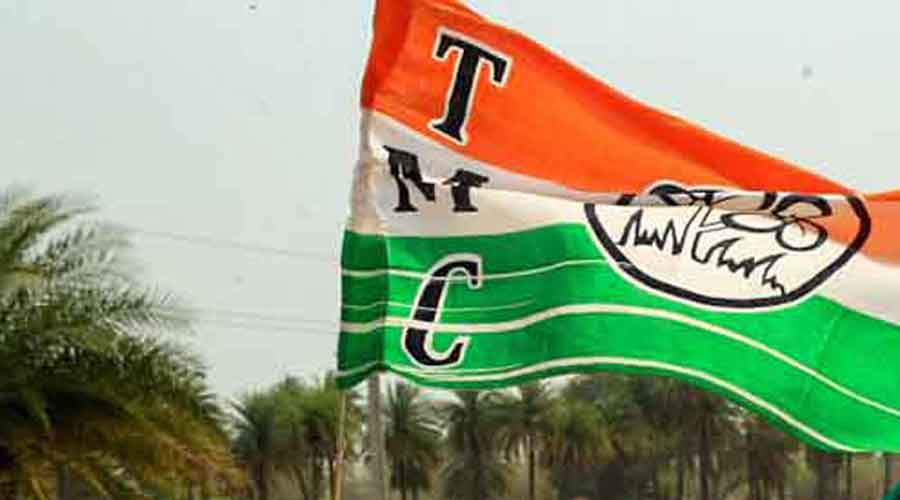 Pramanik, the local area president of the party, allegedly involved in a power struggle with Roy over the Mohonpur gram panchayat. Youth wing leader Roy is the observer of local panchayat committee.
File picture
Subhasish Chaudhuri   |   Haroa   |   Published 22.07.21, 01:30 AM

A youth and an elderly woman were killed during a clash on Wednesday allegedly between two Trinamul factions in North 24-Parganas over the venue for the Martyrs’ Day virtual event.

Trinamul supporters Laxmi Bala, 75, and Sanjib Jana, 35, at Mohonpur village were rushed to nearby Haroa rural hospital, where doctors declared them dead. Three others were critically injured.

Party insiders claimed the incident was the fallout of a feud between two factions led by Trinamul leaders Tapan Roy and Jaggeswar Pramanik. Pramanik, the local area president of the party, allegedly involved in a power struggle with Roy over  the Mohonpur gram panchayat. Youth wing leader Roy is the observer of local panchayat committee.

Police and local sources said the incident occurred at about 2.30pm when goons allegedly linked with Pramanik opened fire at close aides of Roy who were returning home after attending the party event. The rivals retaliated with bombs. Roy alleged the bullets were fired from the home of Changramari village Trinamul booth president Bhaskar Das. He added Laxmi Bala, was fatally injured as she got trapped in the crosshairs of the clash, fell down and was trampled on. Jana got a gunshot wound.

Insiders claimed that earlier this week, Pramanik objected to the way Roy planned the July 21 event at Mohonpur, but did not get much support and hence attacked his rivals on Wednesday. Pramanik dismissed the allegations.

“A large police force has also been deployed in the area and 18 goons involved in the clash have been arrested,” said Joby Thomas K, superintendent of Basirhat police district.