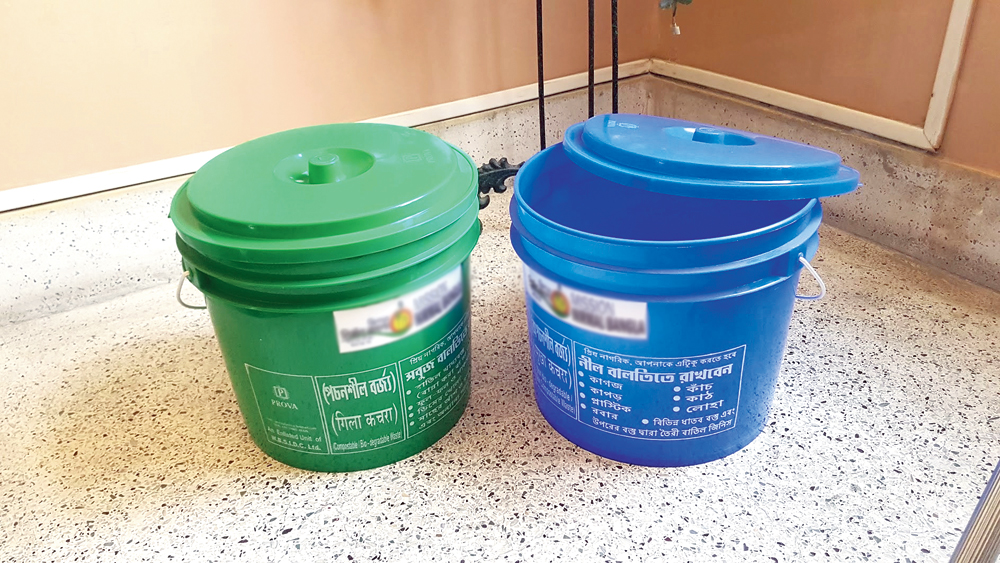 2019: New Town Kolkata Development Authority introduces waste segregation in phases from March 1. Residents start maintaining two bins — for kitchen and dry waste — and hand the contents to the garbage man separately. The wet waste is turned to compost and dry waste is recycled.

1572: Pratap Singh is coronated as the 13th king of Mewar on March 1. Better known as Maharana Pratap, he is remembered for his valour and defiance of the mighty Mughals, especially of having evaded emperor Akbar’s forces at the Battle of Haldighati.

1839: Jamsetji Tata is born on March 3, in what is later known as Gujarat. While he initially joins his father’s exporting firm, he soon opens new cotton mills and becomes a pioneer industrialist founding the Tata Group of companies. He is often regarded as father of Indian industry.

1974: Gaura Devi, a 49-year-old woman of a Himalayan village, leads a movement on March 26 to stop woodcutters from felling trees in the hills by hugging them. Known as the Chipko Movement, the women keep watch over the trees for days till the government bans the felling of trees in the area for 10 years.

1867: Russia sells the region of Alaska to the USA at two cents an acre on March 30. The Russians found it expensive and difficult to run Alaska from the mainland. Oil and natural gas are later discovered here, giving Alaskans one of the highest per capita incomes among American states.

1969: The first supersonic passenger aircraft, the Concorde, makes its maiden flight on March 2. Still in the testing phase, pilot Andre Turcat circled over the airport in Toulouse, France, for 27 minutes before landing due to inclement weather. The British-French plane’s top speed was over twice the speed of sound (2,180kmph).

1877: The first official cricket Test match takes place between March 15 and 19. Played between England and Australia, the game is hosted by Melbourne Cricket Ground. Australia wins the Test match by 45 runs.

1877: Bolshoi Theatre in Moscow hosts the maiden show of the ballet Swan Lake on March 4. Composed by Tchaikovsky between 1875 and ’76, it describes the tale of a princess turned into a swan by a curse. Presented by the Bolshoi Ballet, the ballet is first considered a failure but stands the test of time to become one of the most popular ones of all time.