Hands over north Bengal development department to the Dinhata MLA 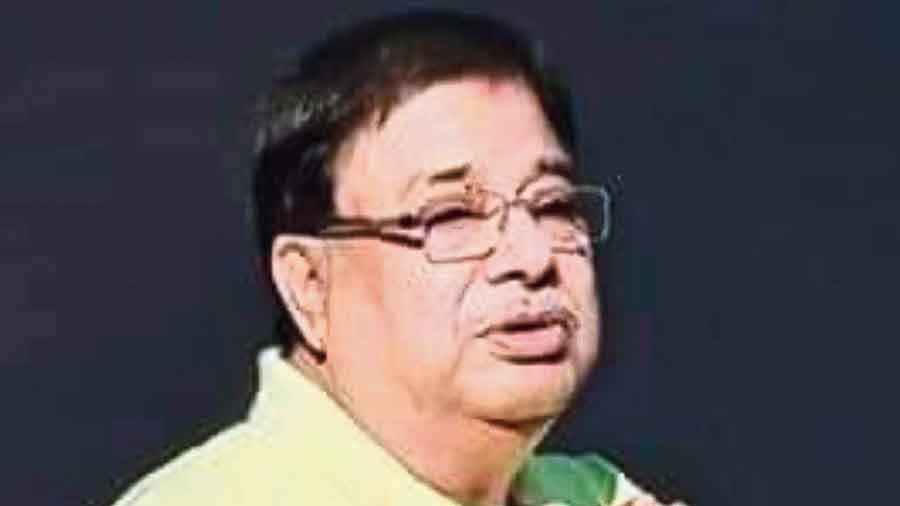 Udayan Guha, the Trinamul Congress MLA of Dinhata in Cooch Behar, was inducted into Mamata Banerjee’s cabinet on Wednesday and handed over the north Bengal development department.

Guha became an MLA last year in a bypoll. Guha had lost to the BJP’s Cooch Behar MP Nisith Pramanik in the Assembly polls, but the winner vacated the seat. So, a bypoll was held and Guha was elected from Dinhata.

“I thank the chief minister for reposing faith in me. I wish to work with challenges and will try to deliver my responsibility,” said Guha.

“Udayan’s win is considered as the sign of Trinamul’s revival in Cooch Behar, a district where the BJP had won seven of nine Assembly seats last year. In the Dinhata bypoll, the BJP candidate had to face a humiliating defeat as he could secure only 11.31 per cent votes. It seems the party has recognised Udayan Guha’s struggle and comeback,” said a Trinamul leader of Cooch Behar.