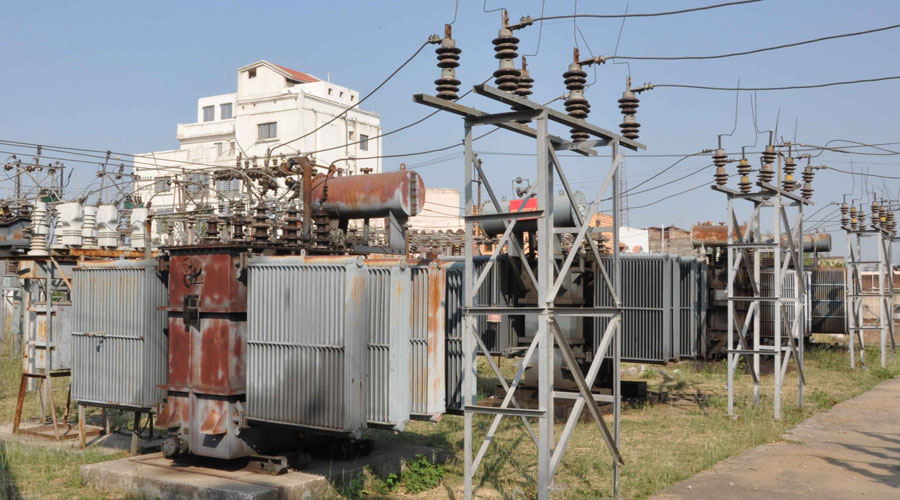 The Mamata Banerjee government has directed the Bengal power regulator to revise the billing cycle from the existing quarterly to a monthly one, the move raising questions of the authority of a government over a statutory entity.

The move, if it gets a nod from the West Bengal Electricity Regulatory Commission (WBERC), a statutory body, will bring an end to the practice of quarterly billing cycle in the state since 1955.

A letter signed by additional chief secretary S Suresh Kumar on August 3, states, ‘… the state government, in public interest, under section 108 of the Electricity Act 2003 issues the following policy directions to the West Bengal Electricity Regulatory Commission as under=

“The commission can take decisions on its own, the commission has that power. There was no need for the government to issue a directive. Why they did so I cannot say,” said Rabindranath Sen, former chairman of the West Bengal Electricity Regulatory Commission.

Sen said power tariff has always been a sensitive issue in the state.  WBSEDCL chairman Santanu Bose held a meeting with senior officials of the company to discuss the billing cycle issue on Thursday.

According to sources, state power minister and Mamata confidante Aroop Biswas is keen to ensure the change happens quickly.

Sources in the power department said the state government would ask the power utility to bring the new billing cycle into play in Salt Lake, Rajarhat and New Town. By when the change will take place is not yet clear as the WBERC is yet to respond to the letter.

The command area of CESC is around 765 sq km and India Power is limited to 618 sq kms across the Asansol-Raniganj belt leaving around 1.85crore consumers from Sagar Islands to Ghum in the Bengal Himalayas to WBSEDCL.

Currently,  WBSEDCL is facing a staggering loss of Rs 250crore per month with 26 per cent accounted for transmission, distribution and commercial loss.

“This move will guarantee a revenue spike for the WBSEDCL,” said a senior official in the power department.

The official did not explain how the monthly billing cycle would plug the hole.

In the letter, the government has argued, the universal norm in the country has been that the billing cycle is at monthly intervals. The letter also cites examples of CESC and IPCL.

The government also plans to use the monthly bills for advertising to generate additional revenues, which is not possible in the current spot reading.

For Biswas’ pipedream to be realised, the government (rather the WBSEDCL) will have to shell out additional funds, the tune of which is yet to be calculated.

A  rough estimate can be made from the fact that WBSEDCL has 538 customer care centres with cash counters which would have to be increased by three times, which will also mean direct recruitment. Metre reading and spot billing is now completely outsourced, handled by one person.

According to sources, agencies working on behalf of WBSEDCL have deployed around 5,300 persons for the work carried out over a period of three months.

For the process to be completed on a monthly basis, more agents will have to be deployed as well.

Can a cash-strapped WBSEDCL afford this overhaul -- is a question that none in the state administration is willing to answer.