The patient, a migrant worker, has been sent to a private nursing home at Himachal Bihar on the outskirts of Siliguri 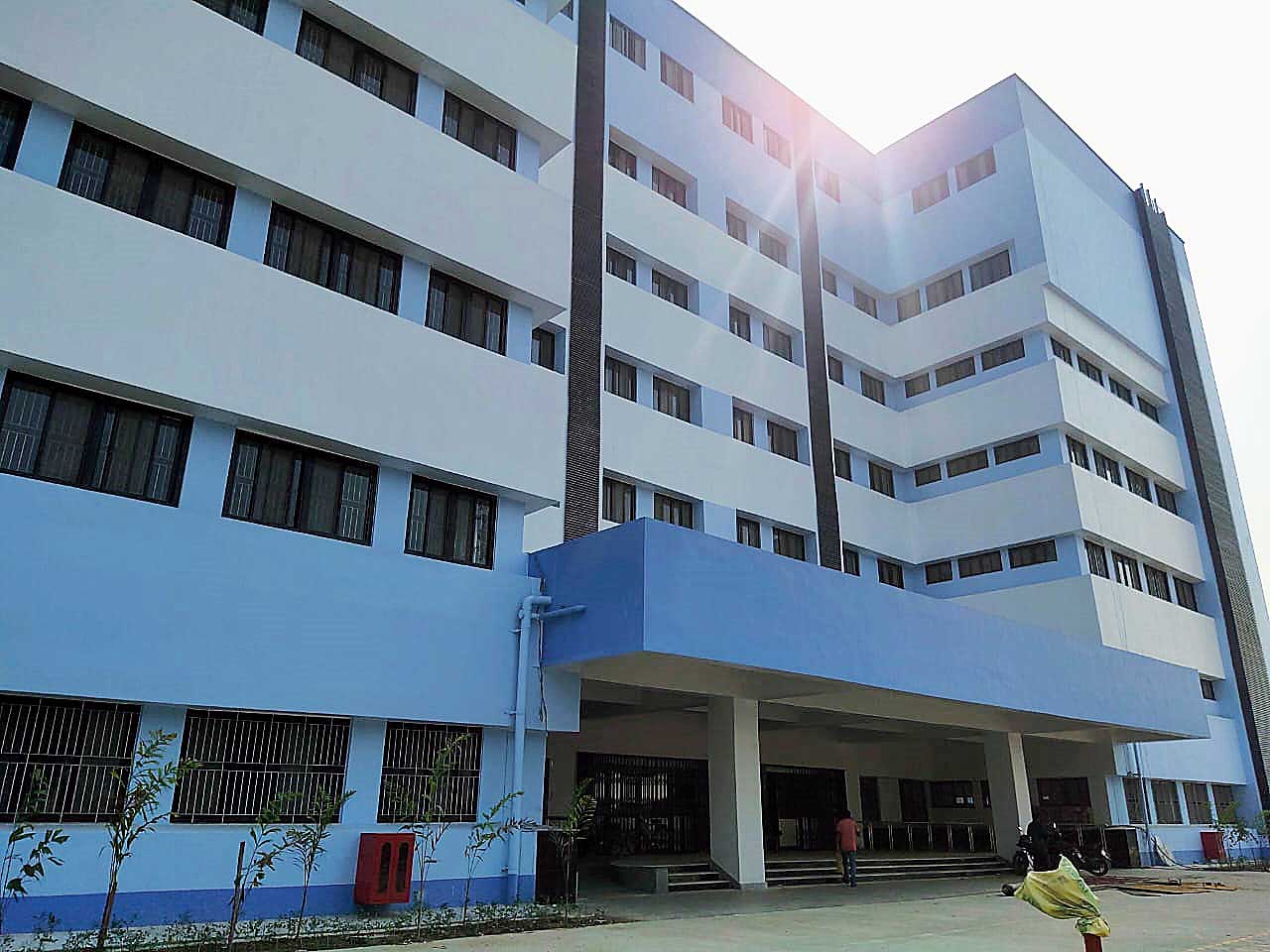 The first Covid-19 positive case was detected in Malda district on Monday.

The patient, who is a migrant worker and hails from a village in Manikchak block, has been sent to a private nursing home at Himachal Bihar, on the outskirts of Siliguri. The facility has been marked as the hospital for corona positive patients.

Sources said he had been working at Barasat in North 24-Parganas for a couple of months. He was engaged in installation of towers for cellphone companies.

On April 23, he along with five other migrant workers, hired an SUV and left Barasat. They reached Malda the following day.

“Initially, he went to his house but after locals came to know about his return, the man who is in his mid-forties was sent to a quarantine centre in Manikchak. We are scared and trying to find out who came in contact with him after his return,” said a resident of the patient’s village.

As he showed symptoms of suspected corona infection, his swab sample was collected along with those of some other inmates at the quarantine centre on Sunday.

The samples were tested at the laboratory in Malda Medical College & Hospital (MMCH) and the reports came on Monday morning.

“Swab sample of a person tested in our laboratory has been primarily found corona positive. Another test of his sample would be conducted for reconfirmation,” said Amit Dan, the superintendent of the MMCH.

“We have already gathered details of others who had travelled with the patients and their swab samples have been collected and tested. Thankfully, those samples have tested negative,” said an administrative official, preferring anonymity.

Malda district magistrate Rajarshi Mitra and superintendent of police Alok Rajoria held a meeting on Monday with Sushanta Roy, the officer on special duty deputed by the state in north Bengal.