‘He used to work at a hotel. On July 19, Masum Ali took a train and headed for home’ 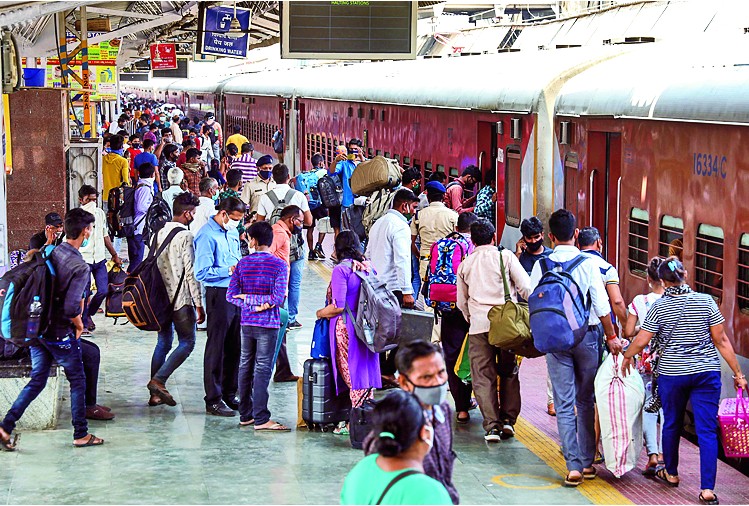 A Malda villager went missing around 10 days ago while he was returning home from his workplace in Rajasthan. Masum Ali, a 22-year-old resident of Panchla village under Harishchandrapur police station jurisdiction, had headed for Jaipur in Rajasthan for a job six months ago.

“He used to work at a hotel. On July 19, Ali took a train and headed for home. He was supposed to arrive here on July 21 but went missing. We have informed police,” said Muklesha Bibi, Ali’s wife.

The couple have a three-month-old daughter.

Muklesha said she had spoken to the husband over phone after he had boarded the train. “But I could not contact him as his cellphone is off after July 21,” she said.

Harishchandrapur police said they were probing the case.

Police arrested two persons from Khaprail More area of Matigara near Siliguri and seized two stolen motorbikes from them on Thursday. The arrests were carried out by the special operation group of Siliguri metropolitan police and Matigara police.

The arrested duo were Anil Saha from Siliguri and Rajesh Sinha, who is based in Bagdogra.

“They were spotted at Khaprail More with two bikes. As they failed to produce any proper documents of the two-wheelers, both were arrested,” said a police source.