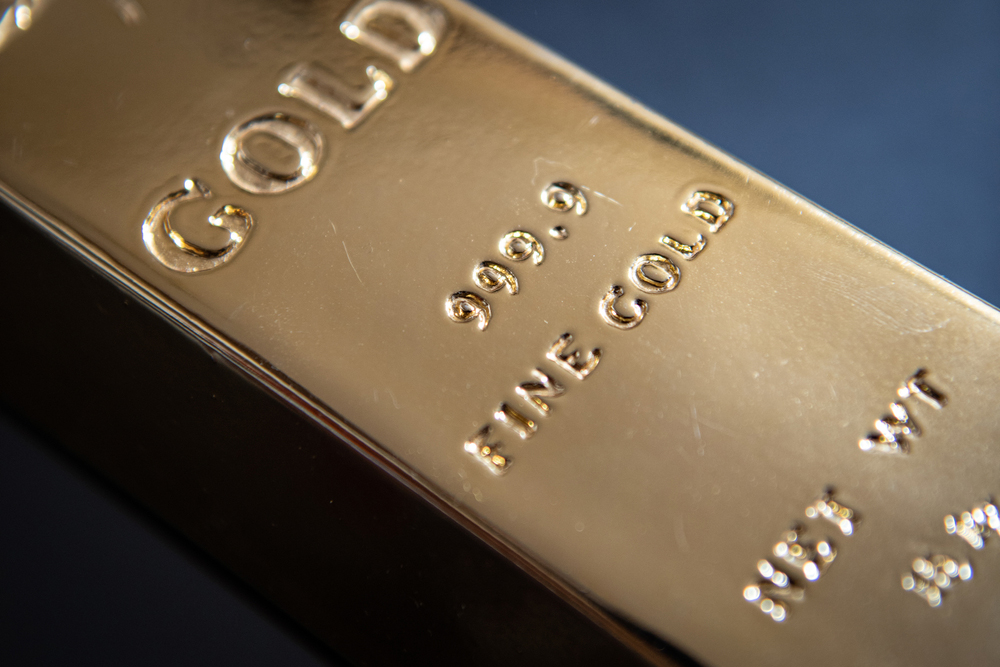 An assistant sub-inspector of police, a civic volunteer and two others were arrested on Monday for their allege involvement in the theft of 1.5kg gold worth around Rs 50 lakh.

All of them were produced at a local court and sent to police custody for six days.

The arrested are Rajib Pal, the ASI posted at Englishbazar police station, Ilias Sheikh, the civic volunteer working at Milki police outpost, Swagata Mandal, a resident of Baranagar in Calcutta, and Senaul Haque, who is from Kothabari of Malda town.

Police sources said Mandal had been carrying the gold to Calcutta in a car on May 30 last year. On the way, he was stopped by Pal and Sheikh who snatched the gold from him. They also took away his cellphone.

After the incident, Mandal had informed the police verbally but it was only on November 21 last year that he filed a written complaint.

Mandal could not furnish proper documents. This led to his arrest.