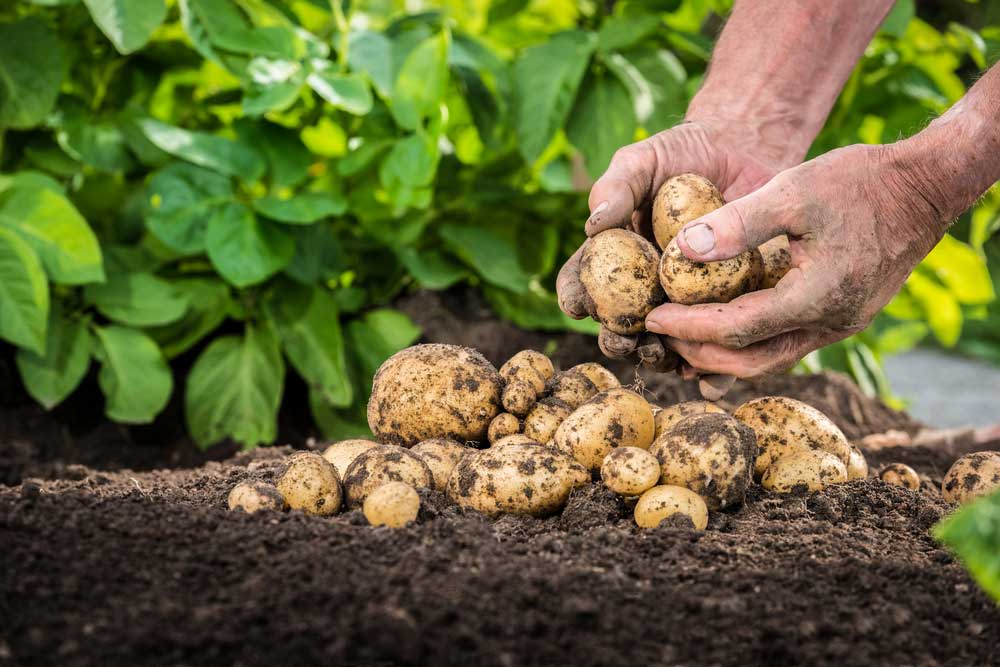 The Mamata Banerjee government has shifted its focus from direct procurement of potato from farmers to compensation payment as the production could be hit hard in many south Bengal districts after rain damaged the crop in the midst of harvest.

“We are yet to ascertain the exact loss as potato grows beneath the ground. Until the harvesting is complete, the total damage cannot be calculated. But we are trying to ensure that all the 5 lakh potato farmers who have insured their crops submit claims by Monday,” said a senior government official.

“The decision to procure potato was taken after farmers were forced to sell the crop at Rs 3 a kg following a bumper production. But it appears that the damage to the crop is serious as price of the spud has shot up following the rain, which recorded between 75mm and 95mm in various districts in three days. Farmers in many areas are selling their produce at Rs 6 a kg. So, its important to ensure compensation for them right at this moment,” said another official.

The potato fields were damaged by rain in the last days of February.

According to officials, the farmers, who had insured their produce, need to submit claims within 72 hours after the rainfall stopped.

“As per that calculation, farmers need to submit claims by Sunday… But we are trying to extend the deadline till Monday by holding discussions with three insurance companies, which have insured the crop in Bengal this year,” a senior Nabanna official said on Saturday.

Although details of the crop loss are yet to be ascertained, primary reports sent to the agriculture department hinted more than 1 lakh hectares of potato in five south Bengal districts — Bankura, East Burdwan, Birbhum, East and West Midnapore — have been affected.

“As we are yet to receive a report from Hooghly, known as a major potato producing district, we apprehend the loss could go up to about 1.5 lakh hectares,” said an agriculture department official.

Sources said the total loss of production could be around 15 lakh tonnes, which could give the state a relief as it was worried over surplus production this year.

“The surplus production was forcing farmers to go for distress sale pushing the state to prepare a procurement plan… The untimely rain has made the situation easy for the government as the farmers will now be able to get proper price for their produce,” an official said.

Realising that it would hardly need to intervene in the market following the untimely rain, the state government has put all its efforts to ensure that all farmers who insured crop get compensation.

“We will keep our shops open for the farmers… But the early signs hint that farmers will get better price for their produce in the market,” said an official.