As the big cats tried to bite her, she repeatedly punched on their faces; after a couple of minutes, both the animals fled 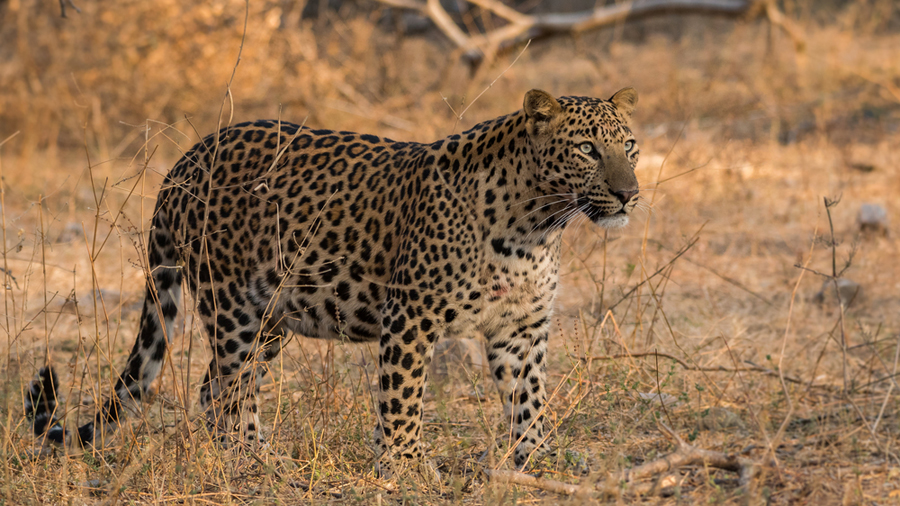 A woman tea garden worker was mauled by two leopards at a plantation of the Gairkata tea estate here on Tuesday afternoon.

Sources said Saraswati Biswas was plucking tea leaves with some other workers in section 10 under Hindupara division of the tea estate, which is near Banarhat in Jalpaiguri, when the animals pounced on her.

“We were plucking tea leaves when two leopards suddenly came out of the plantations and attacked us. The other workers fled but I couldn’t escape. The animals mauled my head and face. As the big cats tried to bite me, I repeatedly punched on their faces. After a couple of minutes, both the animals fled,” said the victim.

Biswas collapsed on the spot and was taken to the garden’s hospital. Later, the 36-year-old woman was shifted to the state general hospital in Birpara where she is still under treatment.

As the news spread, the garden authorities informed foresters and a team from the wildlife squad stationed in Binnaguri, reached the Gairkata tea estate.

“We have requested the foresters to lay traps in the garden to cage the leopards. We suspect both the animals are hiding in the drains which run through the plantations,” said a representative of the Gairkata tea estate.

Subhasish Roy, range officer of the wildlife squad, said they had visited the garden and were keeping a watch in the area.

“The woman is under treatment at the state general hospital in Birpara. We will extend all help for her treatment,” Roy said.