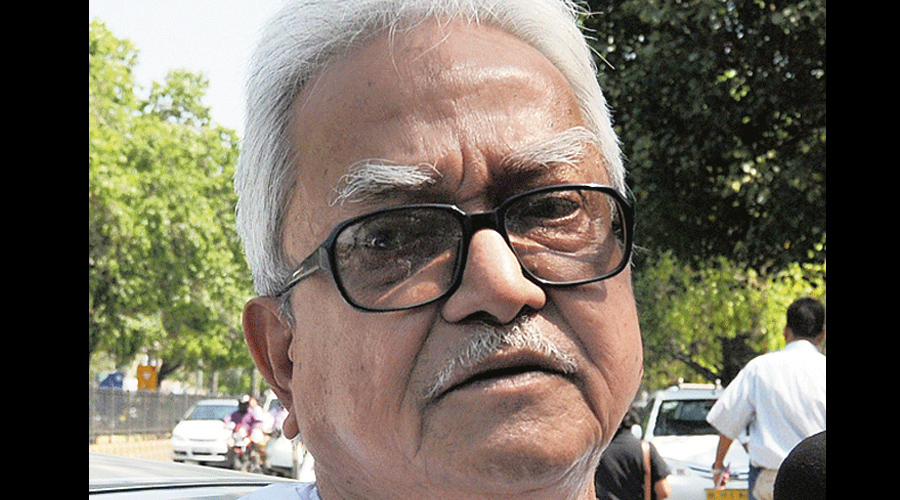 Left Front chairman Biman Bose said on Wednesday that the way the Centre was intervening in the affairs of the state wasn’t right and governor Jagdeep Dhankhar was identifying himself as a man of the BJP.

“The Centre-state relationship has become important for us. The way the Centre is intervening in affairs of the state and the state government isn’t right. This includes the role of the governor…What he is doing isn’t right either…,” Bose said at a news conference.

He added 16 Left parties would meet and decide how to protest against the actions by the Centre and the governor.

Asked to elaborate on what the Front found objectionable in the governor’s actions, Bose referred to Dhankhar meeting 50 BJP MLAs on Monday. He said a governor had never held a meeting with the representatives of a particular political party on the portico of the Raj Bhavan. “The governor is identifying himself as a BJP man,” Bose added.

The Left Front leader also sided with Bengal finance minister Amit Mitra and slammed the Centre for allegedly muzzling his voice at a crucial meeting of the GST council, which discussed the contentious issue of slashing tax on Covid-19 related products.

Referring to the meeting, Bose said the Front would raise the issue of waiving GST on Covid-19 related products.

“We also want to add that the GST imposed on drugs and essential items related to Covid victims’ treatment must be waived off. The state finance minister had correctly placed the matter at the GST council meeting,” said Bose.

Trinamul’s Rajya Sabha member and spokesperson Sukhendu Sekhar Roy said his party and the Left had already been fighting together on certain issues inside Parliament.

“The Union government, the BJP and the governor have been trying to create an extraordinary situation in Bengal. At such a point, if the Left is looking to correct its course and support us on issues outside Parliament as well, it will be a welcome move,” Roy said.