In one of his posts , Munda said that the distribution of “pattas” (secured land tenures or documents conferring land rights to a person) would be taken up immediately 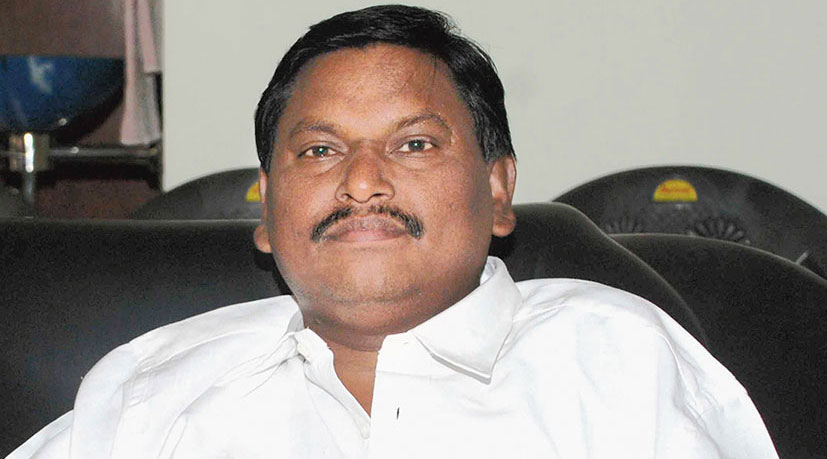 A recent series of three tweets by Union minister of tribal affairs Arjun Munda, that his ministry, in consultation with the Union ministry of environment, forest and climate change, has decided to resolve the pending issue of land rights for forest dwellers has triggered a competition of sorts in Darjeeling hills with political parties busy trying to usurp the issue.

In one of his tweets, Munda said that the distribution of “pattas” (secured land tenures or documents conferring land rights to a person) would be taken up immediately along with state governments.

Now that the issue has taken centre stage, all political parties active in the hills want mileage before the Assembly polls on the issue that is crucial in the hills as those on the fringes of forests and tea estates do not have land rights, said a social scientist.

Absence of land rights denies benefits such as access to home building loans from banks.

The Centre in 2006 passed The Scheduled Tribes & Other Traditional Forest Dwellers (Recognition of Forest Rights) Act, 2006, under which people living in forestland or using it for farming and any other purpose for a living, would get land rights. But in reality, many forest dwellers have no land rights.

The first to react to Munda’s tweets was BJP’s Darjeeling MP Raju Bista who showed a letter he had sent to Munda on July 3 on the issue. “Since I got elected, I have been working closely on this issue and I have said forest villagers in the hills have not yet received land rights,” the MP said.

The Binay Tamang faction of the Morcha is working on the issue and intends to put it on their agenda, hinted party insiders.

Land being a state subject, ruling party Trinamul that earlier made attempts to foray into the hills and succeeded at least once — the party won the civic polls in Mirik in 2017 — is unlikely to let others take credit, observers said. According to them, for tea workers of the state who also demand land rights, the Mamata Banerjee government announced the “Cha Sundari” scheme this February with nearly Rs 500 crore to be spent on their housing.

A social scientist in the hills said political claims and counter-claims apart, “how long will people wait?” The issue needed a resolution, agreed a senior bureaucrat.