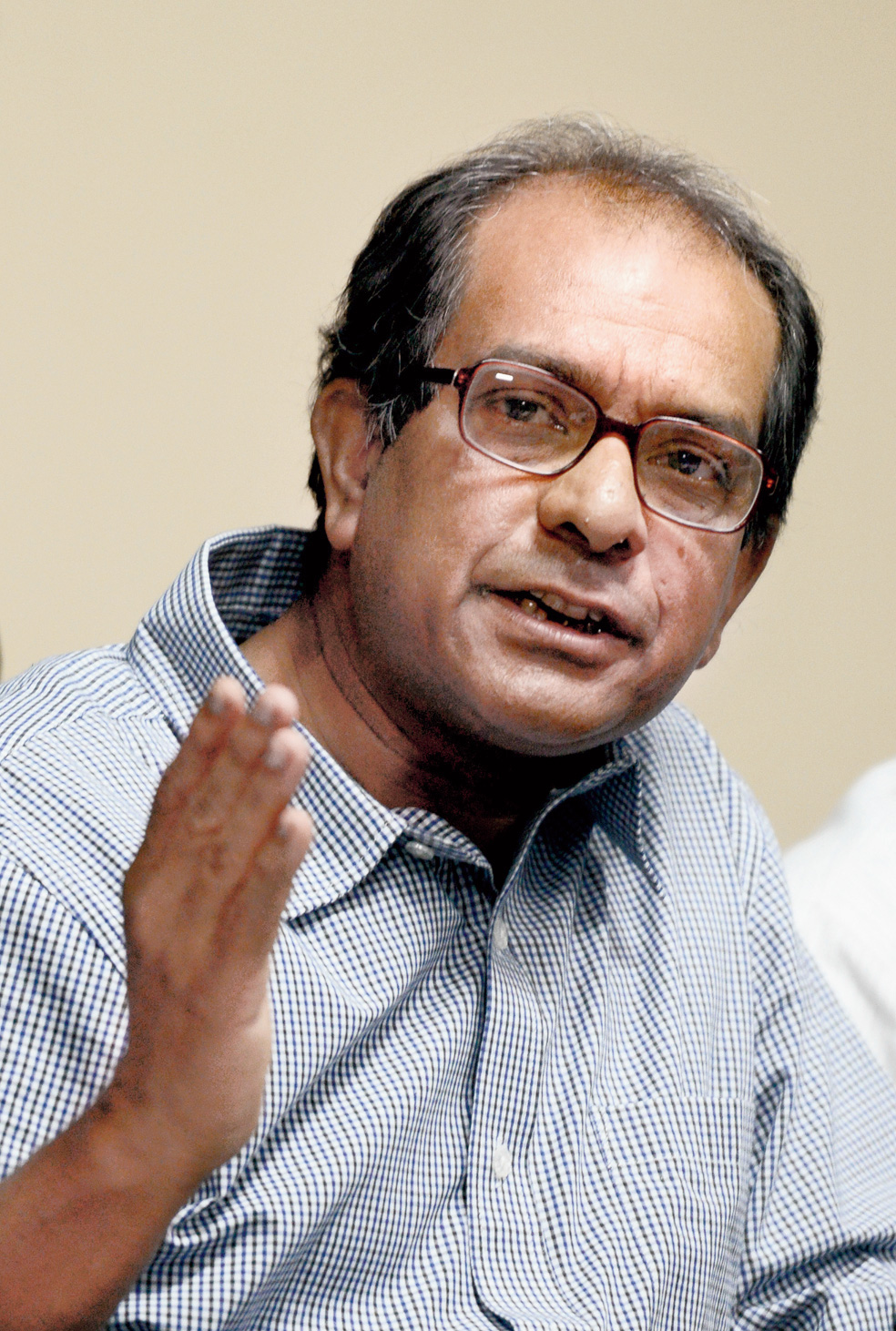 Jadavpur University has received Rs 41 crore as the first tranche of a Rs 100-crore central grant under the Rashtriya Uchchatar Shiksha Abhiyan, a blue-riband central scheme that provides financial impetus to select state universities to upgrade infrastructure and research capabilities.

“With this grant, we want to focus on creating new laboratories, hostels and advanced centres of research. I will meet the teachers and officials on Thursday to draw up a plan to utilise the grant within the specified period,” vice-chancellor Suranjan Das said.

Only universities with a score of 3.51 and above in appraisals by the National Assessment and Accreditation Council (NAAC) qualify for the scheme. In Bengal, Jadavpur University is the first institute of higher education to have won the grant. The institute had a cumulative grade point average of 3.68 when it was last re-accredited by the NAAC for five years, starting September 2014.

The decision was communicated to the university on November 16 by the directorate of Rashtriya Uchchatar Shiksha Abhiyan, which operates out of the state higher education department’s office in Salt Lake.

Twelve universities across the country were in the shortlist drawn up in May. Ten of them made the cut.

The target for Jadavpur University is to utilise the full grant by March 2020.

Pradip Ghosh, one of the two pro-vice-chancellors of the university, and Samantak Das, executive council member and head of the department of comparative literature, had visited New Delhi early last month to submit a detailed project report to Union higher education secretary R. Subrahmanyam.

The report specifies the areas Jadavpur University intends to focus on while utilising the grant.

Ghosh said 30 per cent of the Rs 100-crore kitty would go into upgrading infrastructure and the rest on enhancing research capabilities.“The grant has a 60:40 component—60 per cent is to be borne by the central government and 40 per cent by the state government. Conforming to that pattern, Rs 25 crore has been provided by the Centre and Rs 16 crore by the state.”

A university official said the state government released its share after the Centre informed the higher education department of the grant being approved.

Among other facilities, Jadavpur University is looking to develop an incubation centre. The institute will also be able to hire teachers from foreign universities as guest faculty for a year and a half.

According to a university official, focused spending of the grant could benefit the institute in a ranking exercise like the National Institutional Ranking Framework of the Union ministry of human resource development. And when NAAC reassesses the university post September 2019, it could potentially get a higher score than in 2014.

“A better show in the ranking exercise and reaccreditation will help the university attract the brightest of students and researchers. Applying for funds will be easier, too,” the official said.