This was the fifth gherao at JU over the past month 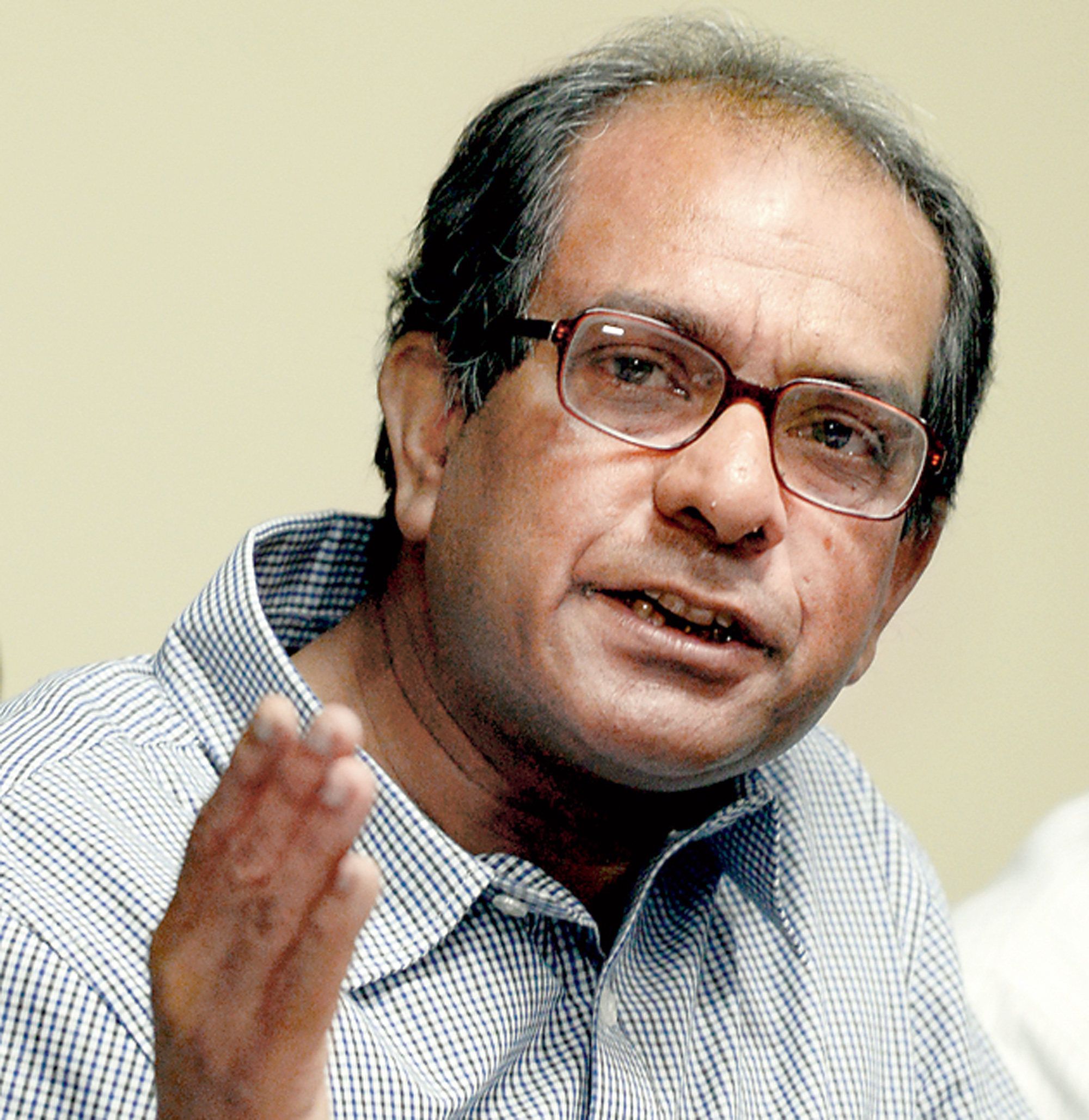 Students at Jadavpur University held the vice-chancellor and other senior officials hostage on the campus for more than 24 hours from 8pm on Monday over alleged misuse of funds by the Centre for Disability Studies.

VC Suranjan Das, pro-VC Pradip Ghosh and the others were allowed to leave around 9.45pm on Tuesday following a “reiteration” by the authorities that a committee would investigate the functioning of the various centres on the campus.

“We reiterated before the students that a review committee would look into functioning of the centres and any decision would depend on the findings of the committee. The students on hearing this said those who had remained on the campus since Monday night were free to go but they would continue with their protest,” the pro-VC said.

This was the fifth gherao at JU over the past month. During the last gherao on February 19, Das had fallen ill after being allegedly assaulted by students and had to be stretchered out of the campus.

A section of students had gathered outside Aurubindo Bhavan while a meeting of the executive council, the highest decision-making body of the university, was on inside on Monday evening, alleging misuse of funds by the Centre for Disability Studies.

The centre is headed by Manojit Mandal, a professor of English at JU and member of the executive committee.

The students demanded that Mandal be removed from the centre pending an inquiry into the allegations.

The council rejected the demand, prompting the students to start the gherao by squatting in front of Aurobindo Bhavan, the administrative headquarters of the university.

“The centre has been sanctioned funds to the tune of Rs 25 lakh under the Rashtriya Uchchatar Shiksha Abhiyan (Rusa). With this fund the centre has commissioned a project on translating a biography on Rabindranath Tagore by Prasanta Kumar Pal. We want to know how this project is related to disability studies. This is a ploy to dole out funds to Mandal,” said Jishu Debnath, a visually impaired student pursuing BEd.

“Mandal organised a cricket match between students with disability and celebrities from Tollywood. The university’s money is wasted by hiring the stars. We fail to understand how such events could further the cause of disability studies,” he added.

Mandal said the university had awarded the translation project to the centre after a research board comprising experts scanned their proposal.

“The protesting students are questioning the selection of the project. They have to put the question to the authorities. Besides, nowhere it is mentioned that the centre cannot work on a translational project. The project started only last week,” he said.

As for the cricket match, which was held on World Disability Day in December, the disbursement of funds under Rusa had not yet started then, Mandal said.

“We incurred a nominal cost for organising the event. The charges are all baseless.”

A university official said the council upon hearing the allegations formed a review committee on Monday to look into the functioning of all centres.

“Students have developed a habit of pressurising the authorities into taking a decision overnight. This cannot be accepted. How can they infringe on the democratic rights of others to move freely? A university cannot summarily disband or restructure a centre,” pro-VC Ghosh had said before the siege was lifted.

VC Das refused to comment. “The stress is enormous. The VC is not feeling well,” a member of the executive council had said earlier in the day.