Government should allow deferment of payments for at least six months: Anurag Thakur 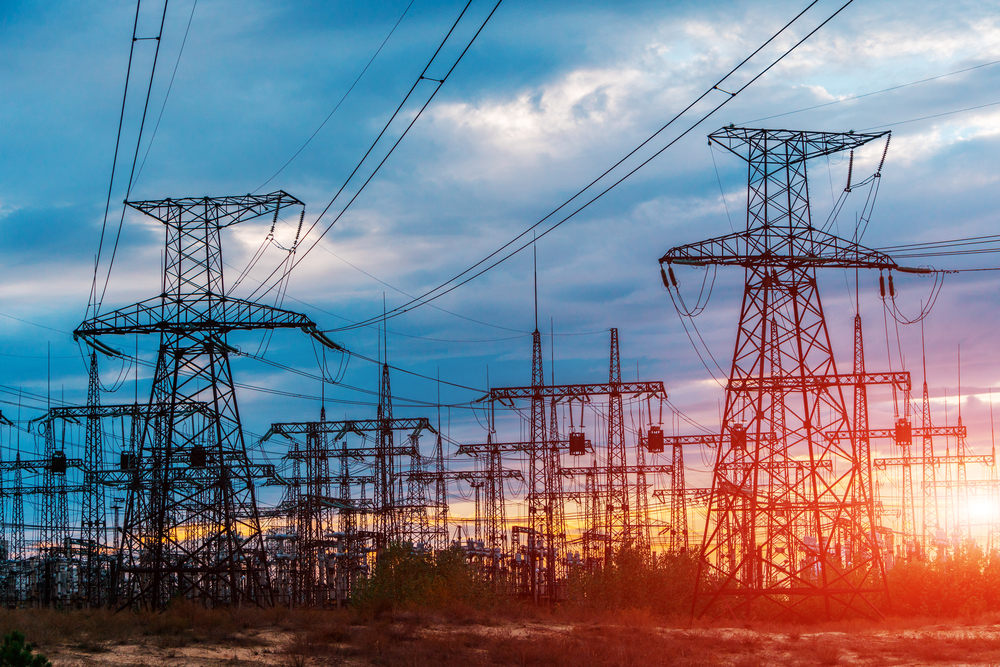 The Centre is expected to issue guidance to the central power companies including NTPC, NHPC and Power Grid Corp (PGCIL) advising them to defer fixed charges on electricity not drawn by distribution companies and offer rebates.
Shutterstock
PTI   |   Calcutta   |   Published 31.05.20, 10:55 AM

A section of industrial power consumers has taken a legal recourse against the utilities in West Bengal after their plea for relief on the fixed charges among other demands in the lockdown was rejected, an official said.

The Bengal Electricity Regulatory Commission had also paid no heed to their demands, when they approached the regulator, the high-tension power consumers claimed.

According to them, Union minister of state for finance and corporate affairs Anurag Thakur has come in support of the industries during a recent interaction with the consumers.

The minister suggested that the Bengal government should allow deferment of payments for at least six months as the Centre has already provided Rs 90,000 crore to the state- owned power distribution companies, so that a temporary relief can be extended.

The state governments such as Maharashtra, Punjab, Gujarat and Uttar Pradesh have offered some benefits to their industrial consumers and announced rebates on load-factor in electricity bills, Steel Re-Rolling Mills Association of India chairman Vivek Adukia said.

The fixed charges are an amount that consumers pay monthly to stay connected to grid, while the variable charges are calculated on the basis of units consumed.

The iron and steel sector was the worst-hit as they are required to pay huge amount on account of the electricity bills, though the mills remained shut for 4-5 weeks during the lockdown, he said.

They demanded invoking of 'force majeure' clause as the lockdown was announced by the government to contain the spread of Covid-19.

'Force majeure' is a clause that absolves firms from meeting their contractual commitments for reasons beyond their control.

Adukia said the court has directed the WBERC to listen to their grievances.

'The regulator is yet to hear our demand. It is expected to happen soon,' he said, adding that the associations of various industries have also written to the state power minister about their issues.

The distribution companies, however, said they cannot provide relief on fixed charges as it is a part of the current contracts and have similar agreements with the power producers.

The Centre is expected to issue guidance to the central power companies including NTPC, NHPC and Power Grid Corp (PGCIL) advising them to defer fixed charges on electricity not drawn by distribution companies and offer rebates.