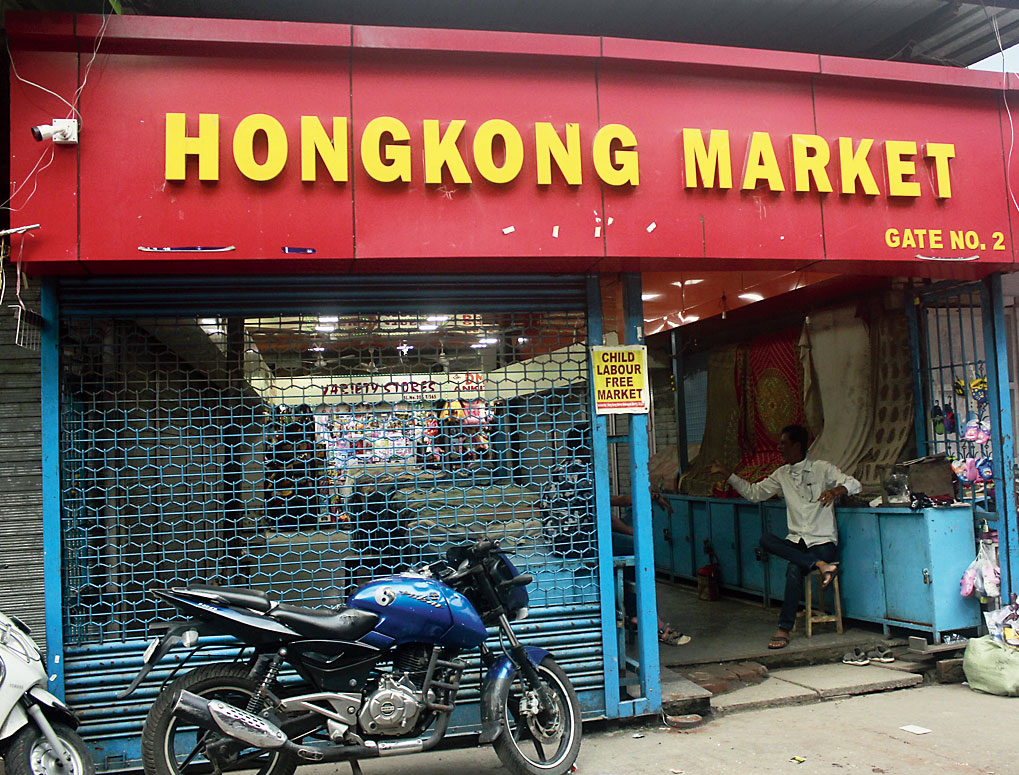 The 50-year-old Hong Kong Market off Hill Cart Road here will soon be renamed in a ripple-effect of the Ladakh stand-off between India and China.

Two soldiers from Bengal are among the at least 20 Indian fatalities in the most serious clash between the two countries in decades.

Reacting to the attack of Chinese troops on Indian soldiers, traders in Siliguri have planned to rename the Hong Kong Market and stop trading in Chinese products.

Hong Kong Market Byabsayee Samiti joint secretary Tapan Saha told The Telegraph that they were pained by what happened in Ladakh on Monday. “In our market with some 1,500 traders, most of the goods we sell are imported from China. But after this attack on our security forces, we will change the name of our market. We will soon decide on the new name,” Tapan Saha said.

Pranatosh Saha, another trader, said that in this climate of deep recession, they could not afford to throw their existing stock of Chinese products but henceforth they would not place fresh orders for Chinese goods in protest.

For five decades, Hong Kong Market has sold, among others, items sourced from China, from garments to gadgets, cosmetics to umbrellas.