Advertisement
Home / West-bengal / If there is will, there is hilsa 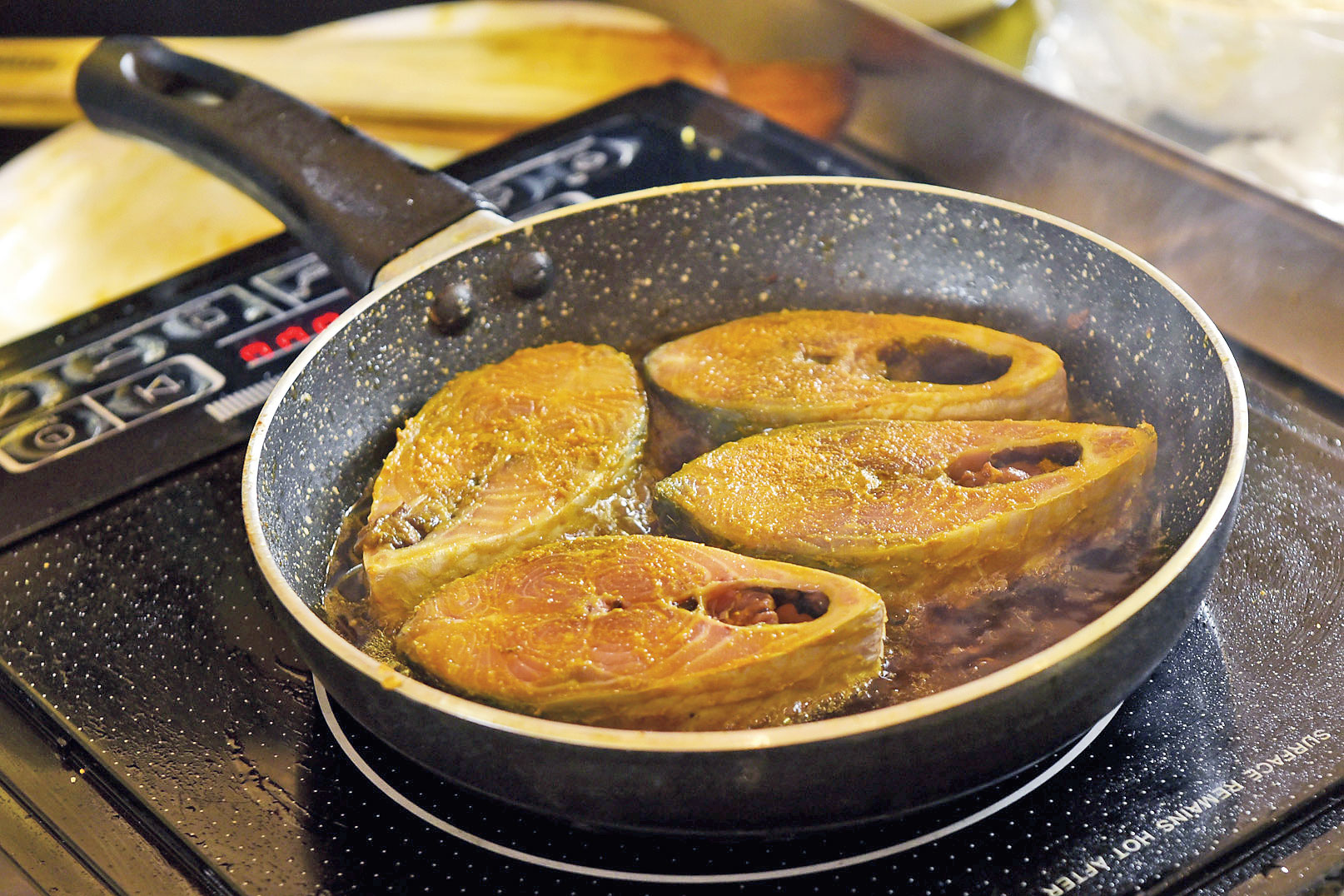 The absence of a will to implement a ban on catching juvenile hilsa has forced the delicacy off plates in Bengal, while the fish continues to tickle taste buds in neighbouring Bangladesh as the government there has made the prohibition work.

While the rule has remained largely on paper in Bengal, Bangladesh has made it work by arranging for an alternative livelihood for fishermen during the lean season and instilling in them a sense of co-ownership in conservation of hilsa.

“Before 2011, when the ban was enforced, the annual production was around 2.5 lakh metric tonne. Now, it has crossed 5 lakh tonne,” Toufique Hasan, the Bangladeshi deputy high commissioner, said during a programme that tracked the evolution of the hilsa as a heritage cuisine on both sides of Bengal.

Scant rainfall in south Bengal this year has affected the supply of hilsa — big and small — to the markets in Calcutta, said a fisheries official.

“A hilsa weighing more than 1.5kg is selling at over Rs 1,500 per kg,” said a wholesaler in Maniktala.

Hasan screened a short-film on how Bangladesh has been able to stop indiscriminate fishing of juvenile hilsa that threatened the population of the anadromous fish that is born in fresh water, spends most of its life in the sea and returns to fresh water to spawn.

The project funded by USAID helped fishers comply with the ban and yet support their families by providing alternative means of income. It encourages the fisherfolk to form hilsa conservation groups whose members meet regularly to explain to others how adhering to the ban will increase the production in the long run.

As alternative livelihood options during the ban season, vegetable seeds are provided to some families.

A part of the yield is for their consumption and the surplus is sold at local markets. Other members of the group are trained in making toys and rearing ducks and goats.

Women constitute nearly one-third of the members of groups formed since 2015. The project has led to the formation of over 279 conservation groups in 81villages.

In contrast, there is little effort to conserve hilsa population in Bengal. In 2013, the state government imposed a fishing ban during the peak breeding period (between September 15 and October 24) and issued directives on mesh size regulation to protect juvenile hilsa.

“Flouting the ban is the norm here. The large number of fishing boats hovering in the migratory path of the hilsa is also a matter of concern. The local markets are flooded with juvenile hilsa,” said an official in the state fisheries department.

At Saturday’s programme in Howrah’s Panchla, two chefs, who cook at the state guesthouses in Dhaka for visiting dignitaries, had rustled up some popular Bangladeshi hilsa dishes.

Consul generals and deputy high commissioners were seen tucking into fried hilsa and hilsa dopiaza. Masayuki Taga, the Japanese consul general, separated the bones from the fish with his hands like a seasoned Bengali fish lover.

“Sea bass and mackerel are my favourite fish, but hilsa has a unique taste. I am starting to love it,” said Taga.

“The message of the programme is the need to preserve this fish as a heritage cuisine and make it available to the next generations,” said Samrat Chowdhury of Baul (Bespoke Architectural and Unique Legacies of Bengal), which had organised the programme along with the external affairs ministry and Bangladesh deputy high commission.