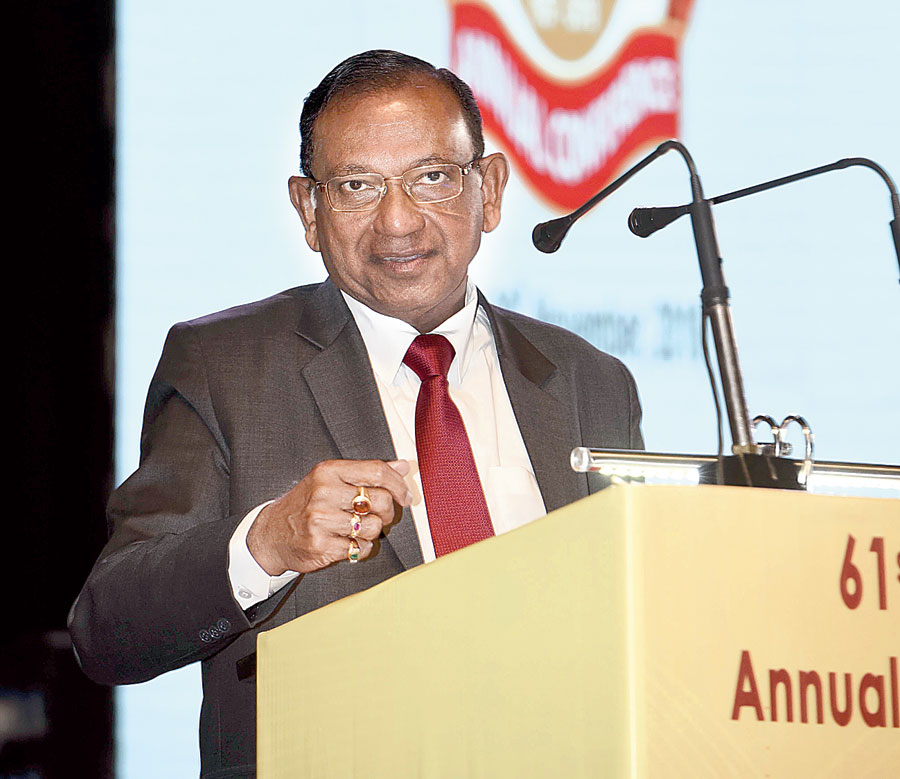 ICSE council secretary and chief executive Gerry Arathoon will meet principals of all Anglo-Indian schools in Bengal next week.

The decision to hold annual examinations for classes IX and XI using question papers set by the Council for Indian School Certificate Examinations (CISCE), implementation of enhanced pay scales to teachers as per the sixth pay commission recommendations, and provisions in the centre’s new education policy are some of the issues likely to be discussed at the meeting, the principal of an Anglo-Indian school in Calcutta said.

CISCE chairman, G. Immanuel and four senior officials of the council will be present at the meeting, along with Arathoon, to interact with the school heads.

Gilian Rosemary Hart, director of the Welland Gouldsmith schools, said the council had taken a number of decisions over the past few years to make the ICSE and ISC curriculum more student-friendly. “The meeting between the principals and a team of senior officials of the council will give an opportunity to Anglo-Indian schools to implement the policies in an effective manner,” Hart told Metro.

The meeting will be organised by the Bengal chapter of the Association of Heads of Anglo-Indian Schools.

The association invited the council to attend an interactive session with the heads of Anglo-Indian schools so they can discuss some recent policies of the council, said Father Rodney Borneo, principal of Loyola High School, who heads the association.

Council officers in charge of managing the ICSE and ISC curriculum will explain academic policies related to the curricula.

“The Bengal chapter of the association of Anglo-Indian schools invited the council to be present at a meeting to discuss certain important matters regarding the running of the schools. We have accepted the invitation,” Arathoon said.

So many senior officials of the council will attend a meeting of the regional chapter of the association of Anglo-Indian heads for the first time, the principal of a school said.

Bengal has the highest number of CISCE affiliated schools. There are close to 60 Anglo-Indian schools in Bengal, most of which are in Calcutta.