Grace and restraint in WhatsApp group 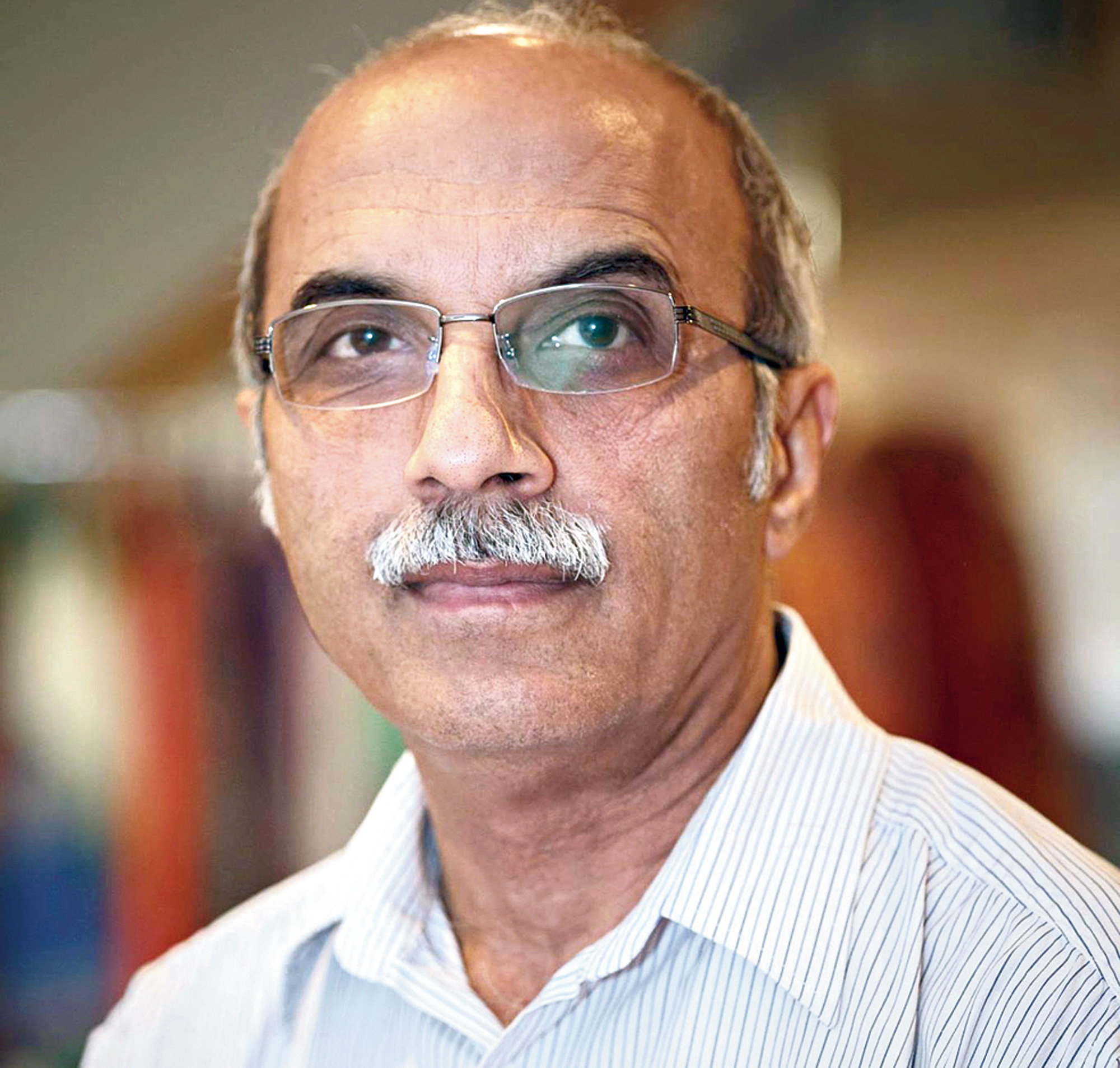 119 Indians and 1 Pakistani. That is how the two countries are represented in a WhatsApp group of Urdu lovers spanning continents.

At a time Pakistan-bashing is the norm on social media in India, the majority of the members from this country are taking care to ensure that the lone representative of the neighbouring country — Mueen ud din Hameed — is not humiliated in the group.

The group, set up four years ago, has people from diverse walks of life with one common passion, Urdu. They speak different languages at home but are bound by what some of the members describe as the “language of love”.

The members include former cricketer Bishan Singh Bedi and filmmaker Muzaffar Ali. Calcutta is home to several of the members.

“I floated the message to pre-empt the possibility of him feeling alienated. He is a wonderful man, the star of the group,” Mirza, a great great grandson of Wajid Ali Shah (the last nawab of Awadh) and an international billiards and snooker referee, told Metro.

A former photojournalist, Hameed has covered Pakistan cricket extensively over three decades and has known a certain Imran Khan since 1975. He has come to Calcutta several times, his first assignment being at the Eden Gardens to cover the cricket World Cup final in 1987.

“After Pulwama, and the subsequent events, I had become apprehensive. I thought I would be boycotted. The grace and dignity shown by the members has humbled me,” said the 68-year-old, who is now settled in Canada but keeps going back to his homeland every two years.

Abhay Phadnis, a management consultant based in Chennai and a member of the group, said the members did not need any sermon from the admin to desist from posting anything that would hurt Hameed.

“...they (members) took care to not post something that would hurt Mueen bhai.... It was a spontaneous act of self-policing,” said Phadnis.

Mirza said the restraint was remarkable because “it came at a time everybody’s temper was running high”.

For the past few days, the social media has been abuzz with posts calling for destruction of Pakistan. A post makes fun of the loans Pakistan has taken from other countries.

If some Facebook user bats for restraint and calls for peace, he or she is being labelled anti-national and abused.

Communications consultant Mudar Patherya, the founder and admin of the group, said: “The group is a model on how we need to engage with each other.”

A rough translation: Whether it is your own blood or others’, it is human blood after all. War may happen in the East or the West, it will bleed the peace of the world, after all.