The GTA was established back on March 24, 2012 and its ambit comprises the hilly subdivisions of Darjeeling district and entire Kalimpong district 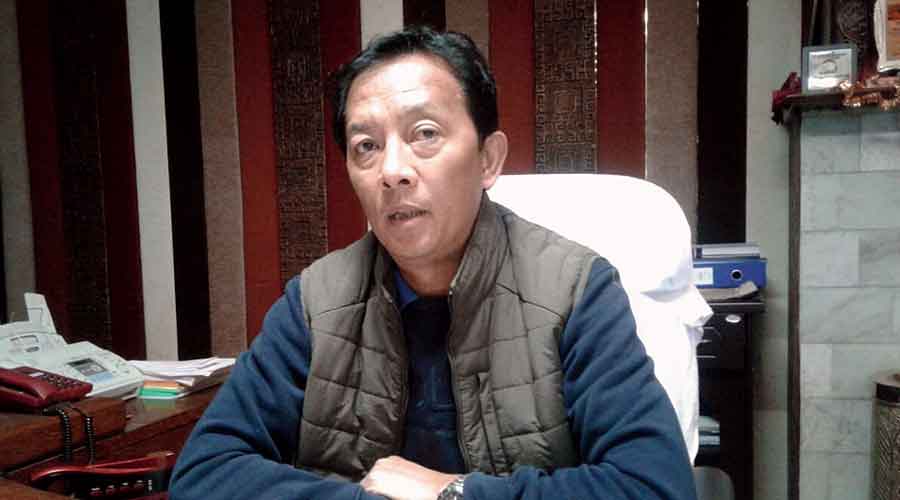 Trinamul leaders in the hills have demanded that the Mamata Banerjee government should take initiatives to conduct the election of the Gorkhaland Territorial Administration (GTA) while underscoring the fact that discontentment is brewing among some hill residents as the GTA does not have a single elected member for around four years now.

“People of the hills have no inkling how the administrative body, set up for their development, functions. We believe it is high time that people of the hills get the chance to elect the second board of the GTA so that the body can function with an elected board and is not run by a board of administrators or government officials. We have passed on the message to our state leadership,” said L.B. Rai, the president of Darjeeling (hills) district committee of Trinamul.

The GTA was established back on March 24, 2012. Its ambit comprises the hilly subdivisions of Darjeeling district and entire Kalimpong district.

After the body was formed, the entire area was divided into 45 constituencies, and in July, 2012, when the first elections of the GTA were announced, the Gorkha Janmukti Morcha bagged all the seats.

Since 2017, that is, five years after the elections were held, the hill body has been run by administrators. Initially, Binay Tamang, who heads one of the factions of the Morcha, who was nominated chairperson of the BoA. In 2019, Anit Thapa, the second most influential leader of the Binay faction, got the chair.

Ahead of the Assembly polls this year, Thapa was removed from the post and since then, the principal secretary of GTA, a state government official, has been running it.

“During the past few weeks, the name of L.B. Rai was proposed by different quarters as the new chairperson of the BoA. He does not want the GTA to continue without an elected board. Other leaders of our party have also spoken in similar lines,” said a Trinamul insider.