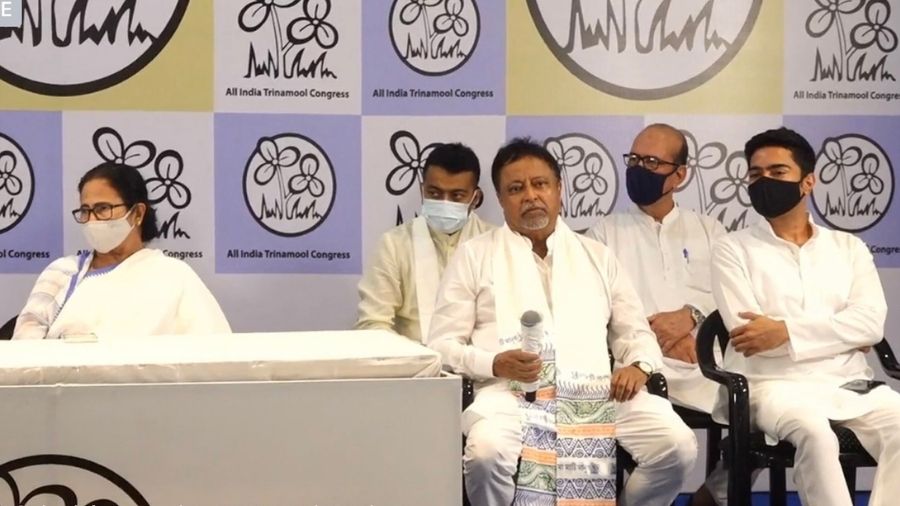 The clock is ticking for Bengal Assembly Speaker Biman Banerjee who has time till October 7 to decide on the fate of Mukul Roy, the BJP MLA who defected to the Trinamul and was elected as the chairman of the Committee on Public Accounts.

A division bench comprising Acting Chief Justice Rajesh Bindal and Justice Rajarshi Bharadwaj said that the court would decide the next course of action in case the Speaker did not act by October 7.

The bench observed that the issue pertaining to disqualification of respondent No. 2 (Mukul Roy) as member of the legislative Assembly was co-related with him being the chairman of the Committee on Public Accounts.

“A petition filed for his disqualification is pending before the Speaker for the last more than three months, the maximum period fixed in the Keishal Meghachandra Singh’s case for a decision,” the bench remarked. The court pointed out that  in case of Roy, the deadline of three months had already passed. Yet  no action was taken. 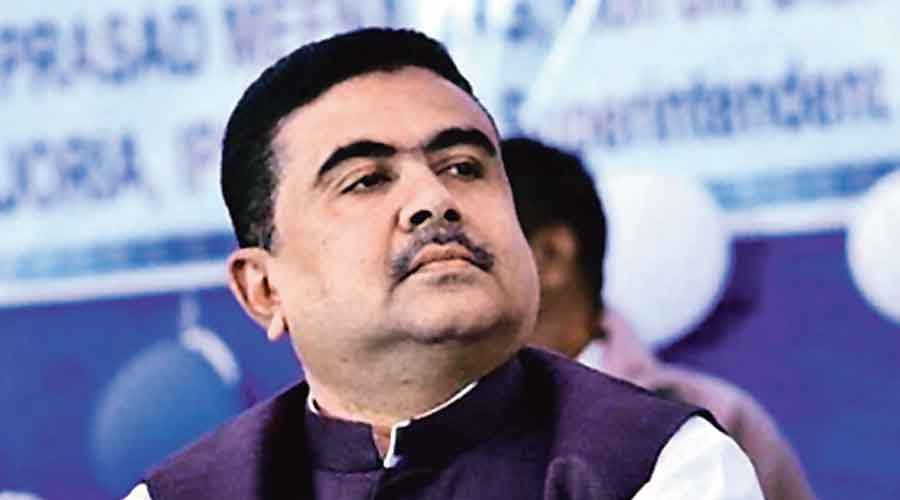 Roy defected to the Trinamul on June 11 and the following month on July 9 he was elected as chairman of the PAC for the 2021-22 financial year. The decision was challenged by BJP legislator Ambika Roy. On Monday, leader of Opposition and BJP MLA from Nandigram Suvendu Adhikary on Monday filed a petition seeking disqualification of Roy as an MLA under the Tenth Schedule of the Constitution commonly referred to as the anti-defection law.

The bench said that the disqualification petition pending before the Speaker was not a “mere irregularity” but “it is a case of blatant illegality".

“The petition for his disqualification was pending consideration before the Speaker, before he was nominated to act as chairman. This cannot be termed to be mere irregularity. It is much more than that if seen coupled with the fact that despite judgements of the honourable Supreme Court the Speaker is sitting tight on the matter of a decision of disqualification… it is a case of blatant illegality,” the court observed.

Never before in the last two decades of Bengal politics since the Trinamul arrived on the scene, has defection, a regular practice in state politics, reached the court. Banerjee’s predecessor, the much respected Hashim Abdul Halim, had actually disqualified two MLAs from the Congress who had defected to the Trinamul. Banerjee on the other hand has held countless hearings in the last 10 years since he has been on the chair, but no defecting MLA has ever been disqualified.

“In the case in hand, as is evident from the facts on record, there is failure on the part of the Speaker to discharge his constitutional duty coupled with established admitted constitutional conventions (referring to the PAC chairman post being given to an Opposition legislator). Apparently he has worked on dictates. Finally, he was caught in the web knitted by him,” the bench observed.

The court also said failure to discharge duties by those entrusted to maintain constitutional values could endanger the democratic set up.

“The objective and purpose of Tenth Schedule is to curb the evil of political defections motivated by lure of office, which endangers the foundation of our democracy. The disqualification takes place from the date when the act of defection took place. The constitutional authorities who have conferred with various powers are in fact coupled with duties and responsibilities to maintain the constitutional values. In case they fail to discharge their duties within time, it will endanger the democratic set up,” the bench observed.