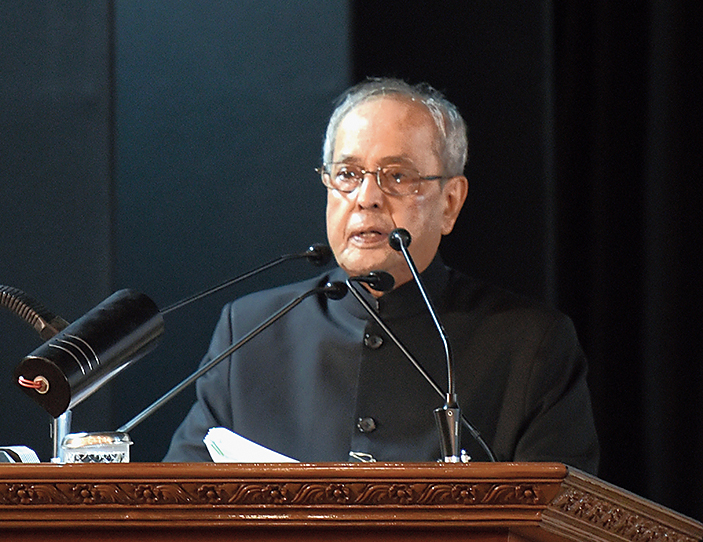 1832: Parsis in Bombay attack dog-catchers culling street dogs on June 6. As per a new British rule, stray dogs can be slaughtered in the summer months, including on a day that is holy to Parsis. People of other communities join what is modern Bombay’s first riot. The agitation ends after the British agree to — not kill but — relocate the dogs.

1980: Sanjay Gandhi, who is the political heir apparent to his mother Prime Minister Indira Gandhi, dies in a plane crash on June 23. Sanjay, 33, had been flying a new aircraft of the Delhi Flying Club and crashed while performing an aerobatic manoeuvre.

1996: Infamous conman Natwarlal is seen by police for the last time on June 24, at the age of 84, before he disappears. Natwarlal, whose real name is Mithilesh Srivastava, cheated hundreds of people of crores of rupees and even “sold” the Taj Mahal repeatedly. He was arrested nine times but always escaped. In June, he vanishes the final time while being transported from jail to the hospital for treatment.

1945: The United Nations charter is signed on June 26 in San Francisco. The inter-governmental organisation has 51 member states and is formed after the end of World War II in an attempt to ensure peace and harmony among countries.

1954: British scientist and mathematician Alan Turing dies of cyanide poisoning on June 7. Widely regarded as the father of theoretical computer science, Turing had helped crack Nazi codes during World War II, that are believed to have led to the Allied victory, shortened the war by two years and saved over 14 million lives. But in 1952 he is prosecuted for homosexuality. It remains unclear whether his death is accidental or suicidal.

1963: Vietnamese Buddhist monk Thich Quang Duc sets himself on fire in a busy Saigon road on June 11 to protest the government’s atrocities against Buddhists. Passers-by scream and cry but Duc sits peacefully throughout. His photograph, by Malcolm Browne, draws worldwide attention and wins Browne a Pulitzer Prize.

1893: The world’s first Ferris Wheel opens on June 21 at Chicago World’s Columbian Exposition in celebration of the 400th anniversary of Christopher Columbus’s arrival in the New World. Built by civil engineer George Ferris Jr, the wheel is 80 metres high and holds 36 passenger cars.

2018: Koko, perhaps the world’s most intelligent gorilla, dies on June 19 in her reserve in California at the age of 46. Her instructor Francine Patterson claimed Koko had a vocabulary of over 1,000 words in “Gorilla Sign Language”, scored between 70 and 90 on IQ tests and gained public attention after adopting a pet kitten and creating a name for him - All-Ball.