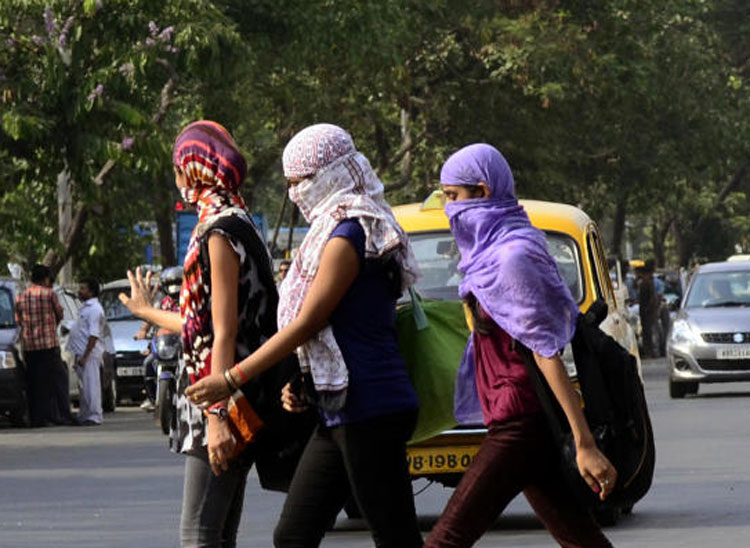 Calcutta consumed more power on Wednesday than it ever has, the demand triggered by a soaring mercury that touched almost 40 degrees Celsius and sent air-conditioners into overdrive.

The city’s sole power utility met a peak demand of 2,262MW around 3.30pm on Wednesday, 103MW higher than the previous record from two years ago and 123MW more than Tuesday’s peak demand.

CESC officials said the city’s peak power demand had risen by 834MW from 1,428MW since Cyclone Fani blew past the city on Saturday, dragging the maximum temperature down by 8.4 degrees Celsius over 24 hours to to 29.1.

“The 2,262MW peak demand recorded on Wednesday was the highest ever in the recorded history of the CESC-served areas,” said Avijit Ghosh, vice-president, distribution services, CESC. “Electrification of Calcutta had taken place through the utility in 1899, 17 years after New York and 11 years after London.”

According to estimates by officials in the state power department, air-conditioners accounted for around 650MW of the peak demand on a day the meteorological oberservatory at the Dum Dum airport recorded a maximum temperature of 39.9 degrees Celsius and a minimum relative humidity of 58 per cent.

The minimum relative humidity is a measure of the moisture content in the air during the warmest part of the day, which is typically the afternoon. Under the combined effect of heat and humidity, 39.9 degrees felt like 47 on the human skin when one was outdoors .

The maximum temperature recorded at the Regional Meteorological Centre in Alipore during the day was a tad lower at 37.8 degrees, a couple of notches above normal.

The season’s highest temperature recorded so far by the Alipore office is 37.9 (May 6).

The day’s minimum relative humidity, as recorded by the Alipore Met office, was 52 per cent.

On June 19, 2017, the day CESC recorded the highest peak demand before Wednesday, the maximum temperature was 37.2 degrees Celsius, four notches above normal, and the minimum relative humidity was 57 per cent.

Relief, however, came later in the day in the form of heavy monsoon rain (56mm till 8.30pm).

Any such relief may elude the city at least till Monday, the weather department said.

The maximum temperature in Alipore on Thursday is likely to be 38.5 degrees.

“It seems we will get more applications for air-conditioner connections this year than last year’s 60,000-odd,” said CESC vice-president Ghosh.

The utility serves 33 lakh consumers, including 27 lakh domestic consumers, in the city and adjoining districts.