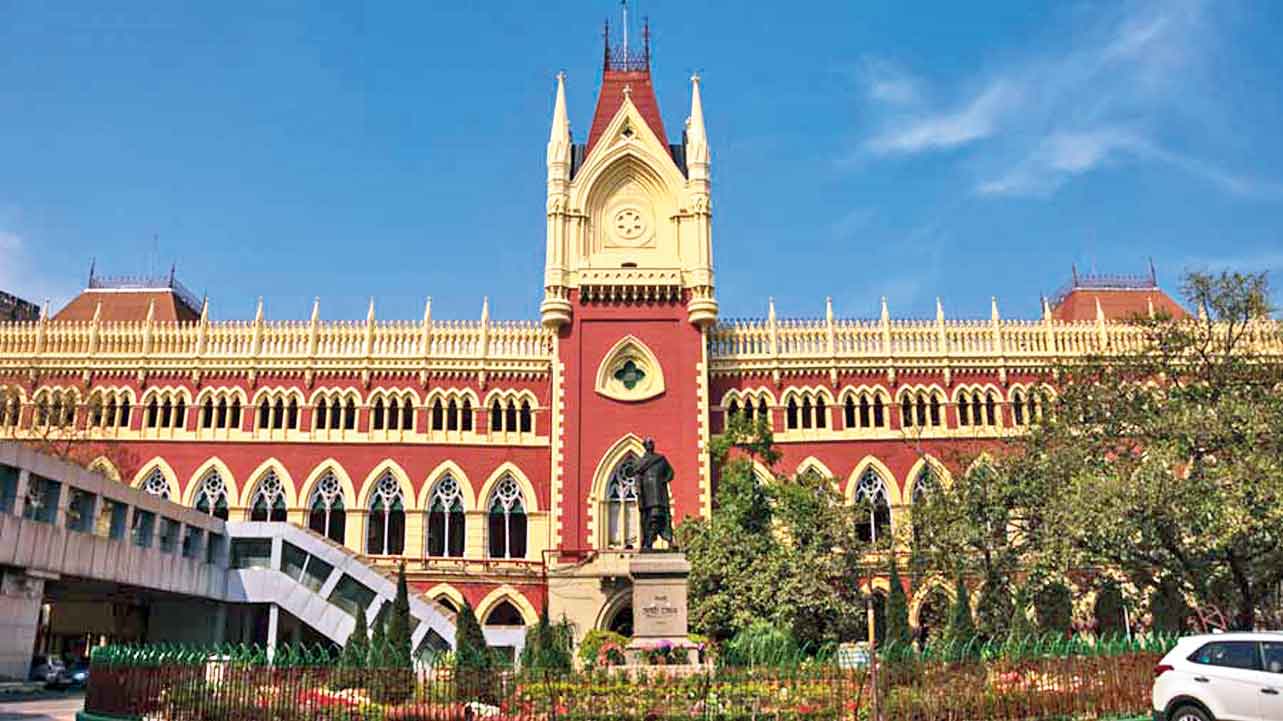 Calcutta High Court on Monday cancelled the bail granted by lower courts to 13 South 24-Parganas residents, who had been arrested by the CBI on the charges of murder, rape and attempt to rape after publication of Assembly poll results last year.

The CBI had moved the high court against the orders passed by the lower courts.

A CBI counsel on Monday argued before a division bench headed by Justice Debangsu Basak of the high court that on the basis of the high court’s order, the agency had been probing into the cases of murder, rape and attempt to rape that had allegedly taken place in the aftermath of the 2021 Assembly polls.

“The investigators are arresting the culprits but subordinate courts have been granting bail to the accused, most of whom are from the ruling party,” the CBI counsel told the high court.

After the day’s order, the CBI will have the liberty to re-arrest the accused persons.

After the publication of the poll results, the BJP had moved the high court which had asked an SIT to investigate the incidents of alleged arson, torture and other minor cases but entrusted the CBI with probing into cases of alleged murder, rape and attempt to rape cases.

In another case of post-poll violence, the CBI on Monday appealed before the Haldia subdivisional court for arrest warrants against three “prominent” Trinamul leaders of East Midnapore’s Nandigram. The CBI said the trio did not turn up before the central agency after multiple summonses in connection with the murder of a BJP worker after the Assembly elections.

“The CBI had appealed to the court to issue arrest warrants against the three leaders immediately as they wanted to take them into custody. The prayer will be heard by the court soon,” said a source in Haldia court.

Sources said Debabrata Maity had been badly beaten up by alleged Trinamul workers. He later died in a hospital in Calcutta.