The waste dumps discharge methane and contaminate groundwater, according to environmentalists 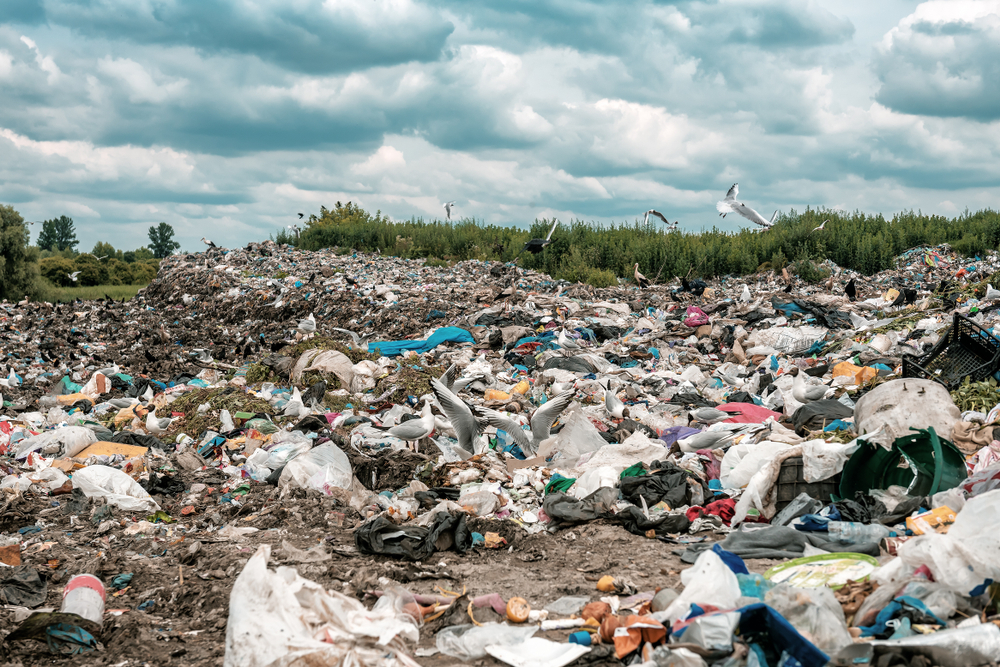 Legacy dumping sites are abandoned waste dumps. These places are a source of pollution as they discharge methane and contaminate groundwater, according to environmentalists.

“We have been asked to clean up 88 legacy dumping sites across the state, excluding in the CMC, BMC, and HMC areas,” Antara Acharya, chief executive officer of CMDA, told Metro on Tuesday. “We are planning the process and if possible, we will divide the sites into clusters and try to float tenders by mid-February.”

The sites are likely to have close to 80 million metric tonnes of waste. The government issued the clean-up directive to the CMDA following an order by the principal bench of the National Green Tribunal, asking the Bengal government to clean such sites.

State chief secretary Rajiva Sinha, who was present at the tribunal’s hearing on January 17, has been directed to set up an environment cell in his office to monitor the job and report it to the bench.

The four-member bench of chairperson Justice Adarsh Kumar Goel, Justice S.P. Wangdi, Nagin Nanda and Siddhanta Das had asked the government to make “adverse entries” in confidential reports on officials in urban local bodies or urban development department who would fail to ensure the clean-up by March 31, 2020.

The bench had asked the state to plug the gaps in waste management and rectify matters by March 31 or face “severe financial penalty”.

The bench had made it clear that it would be the state government’s liability “if the local bodies” failed to pay and that the government would be at liberty to take action against such bodies.

The bench has asked the chief secretary to ensure funds for decontamination and proper management of plastic, biomedical, construction and demolition waste.

“It’s a significant order and can finally show some green light on the state’s environment protection, which has not been considered a priority till now,” environment activist Subhas Datta said.