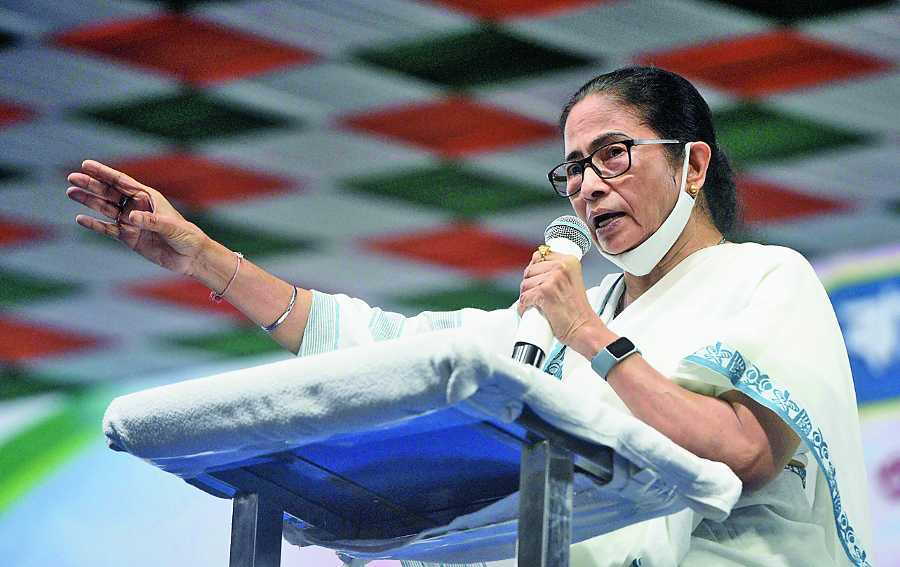 The Bengal government has constituted a special committee for each district to keep vigil on private healthcare establishments in rural pockets regarding wrongful turning away of patients under the Swasthya Sathi scheme, which was launched by chief minister Mamata Banerjee ahead of the Assembly election last year.

Sources said the move was taken after a series of allegations had come from multiple districts regarding the harassment of patients and their families by private healthcare units — sending out a purported negative message ahead of rural polls scheduled for next summer.

Chief minister Mamata Banerjee, in her meeting with health officials last month, warned errant private healthcare units that her government would take “tough action” against those who refused the Swasthya Sathi card.

“The major complaints of refusal and harassing patients are coming from rural districts. Many private institutions are admitting patients only once they assure payments, other than those with the Swasthya Sathi card,” said a senior health official.

The health assurance scheme — Swasthya Sathi — provides treatment worth Rs 5 lakh for each family free of cost at any hospital in the country.

The ten-member committee will be headed by the chief medical officer of districts concerned and will have senior officials from the civil and police administration.

The members will visit private hospitals and nursing homes in their areas and examine complaints of refusal at establishments who have turned down scheme cardholders.

“All districts have been asked to prepare a roadmap to visit and monitor private hospitals in their pockets regularly. They have been given a free hand to take action against those who refuse treatment under Swasthya Sathi. The districts will submit a regular report to the state committee,” said a senior health official.

Apart from refusal, there are also reportedly complaints that several small healthcare units put up bills disproportionate to the costs incurred for treatment, medicines and operation charges.

A state-level committee headed by the director of health services in Calcutta will monitor district-level committees and take action against those institutions accused of harassing patients.

“The district committee may propose cancellation of a nursing home’s licence after issuing a showcause notice in case of irregularities in bills pertaining to the Swasthya Sathi scheme,” said a health official in Birbhum.

Owners of private healthcare units said in many cases, they refused admission under the scheme as payments were often delayed by the government. “We have to pay salaries to doctors and pay for other things like medicines and equipment. It is really troublesome if government payments are delayed,” said a private nursing-home owner in Birbhum.