Advertisement
Home / West-bengal / Officer and gentleman ‘Cricketer’ is no more

Officer and gentleman ‘Cricketer’ is no more

In a condolence message, chief minister Mamata Banerjee recalled the 1970-batch IAS officer’s contributions to various state government departments and described him as an 'honest and efficient' officer 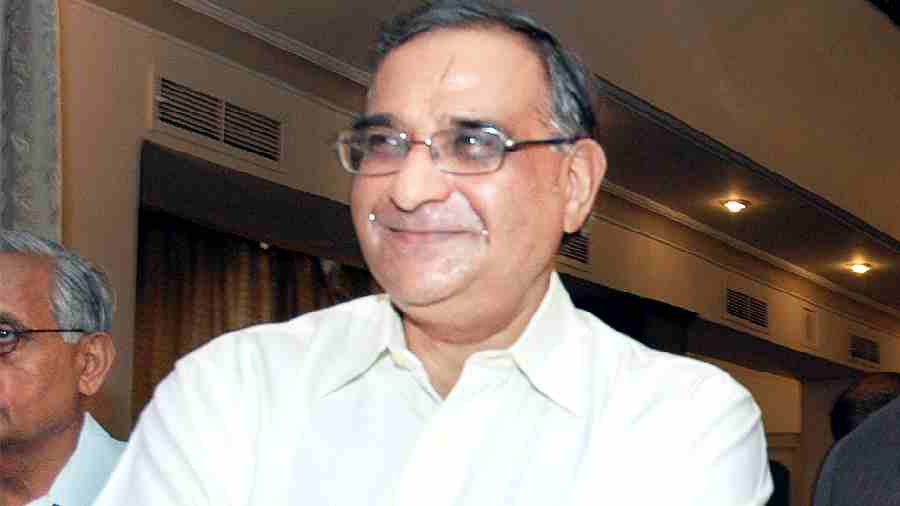 Former Bengal home secretary GD Gautama, who helmed several key departments like IT and power in a  distinguished career spanning over three decades, passed away on Friday.

In a condolence message, chief minister Mamata Banerjee recalled the 1970-batch IAS officer’s contributions to various state government departments and described him as an “honest and efficient” officer. \

Gautama was the home secretary when the state witnessed a change of guard after 34 years of Left rule. He, along with the then chief secretary Samar Ghosh, had received Mamata at Writers’ Buildings after she took oath as the chief minister in Raj Bhavan on May 20, 2011, and then walked to the state administrative headquarters.

After around a nine-month stint as home secretary, Gautama was appointed the information commissioner. Gautama had worked for both the Left and the Trinamul regimes in various sectors — he was also a secretary to A.B.A. Ganikhan Chowdhury when he was the railway minister.

His role as the IT secretary of the state between 2003 and 2006 deserves special mention. This period witnessed Bengal’s emergence as an attractive destination for IT companies.

A gold medallist in physics from IIT Roorkee and then a PhD from IIT Delhi, he shared a good rapport with some of the biggest IT-preneurs of the time.

During Gautama’s tenure as IT secretary under the then chief minister Buddhadeb Bhattacharjee, Bengal became the first state in the country to grant all IT companies in the state the status of a public utility service provider under the Industrial Disputes Act, 1947.

The state’s second Information Technology Policy, which was drafted under Gautama’s guidance, included this provision that gave protection from bandhs that were frequent those days.

Former colleagues recalled his passion for cricket, which had earned him the nickname “cricketer”. Gautama used to share his views on important matches in writing with his friends.

Till a few years ago, Gautama was a regular at the morning training session at a cricket coaching centre near the Rabindra Sarobar Lake, sharing tips with youngsters. He was consistent in keeping in touch, recalled a senior officer. “He was not keeping well for the past few years.

Before that, he would regularly call me up and enquire about my well-being and also others in the family. I will miss his morning phone calls,” the officer said.

Rituparna Basu, chief mentor, Calcutta Cricket Coaching Centre (C4), said: “Dr Gautama was very much part of the C4 family.... His passion for sports, especially cricket was unmatched. He used to enjoy himself on the ground and his presence (even when he was holding very senior posts in the government) was a great encouragement for the coaches and students. He would be deeply missed.”