'It will further strengthen supply chain infrastructure, and is an important milestone in creation of technology-led modern warehousing infrastructure' 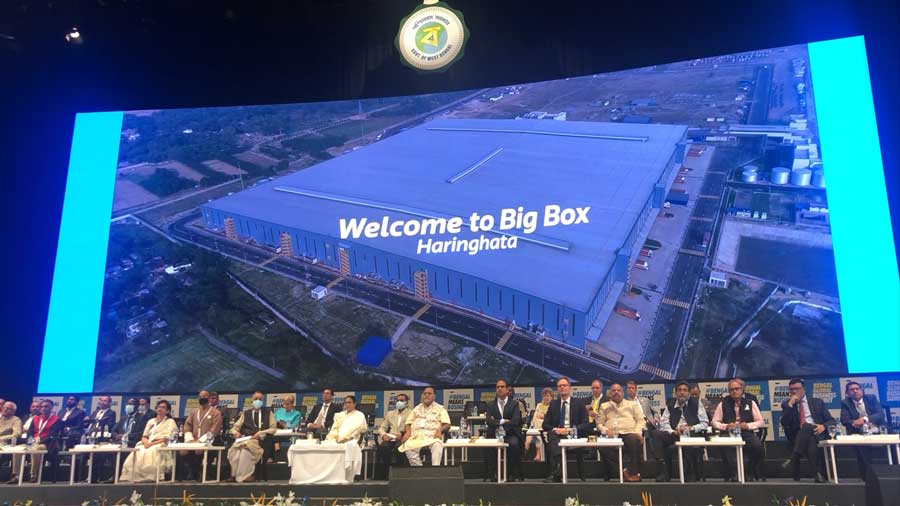 E-commerce company Flipkart on Thursday said it opened a fulfilment centre at Haringhata in West Bengal spread over 110 acres with potential to create 11,000 direct and indirect jobs in the area.

The facility was inaugurated virtually during the Bengal Global Business Summit (BGBS) by West Bengal Chief Minister Mamta Banerjee, the company said in a statement.

"It is a matter of immense pride that West Bengal will now house one of the largest fulfilment centres in the country as India's e-commerce logistics industry takes a stride with the establishment of Flipkart's state-of-the-art futuristic fulfilment centre in Haringhata. I congratulate the entire team of Flipkart in achieving this feat which will significantly contribute to the economic development of the region and its citizens," Banerjee was quoted as having said in the statement.

The tech-enabled facility will support around 20,000 sellers from the state and north-east region.

"Located 50 kilometres from Kolkata, the big box facility has an integrated supply chain management spread across 110 acres. It will help strengthen the local economy with the availability of stronger supply chain infrastructure to connect thousands of sellers from West Bengal and the north-east region with national market access while also catering to growing customer demand," Flipkart said.

With 50 lakh cubic feet of storage spread across six mezzanine levels, the Haringhata fulfilment centre will have a total built-up area of 20 lakh square feet.

The facility has been designed with state-of-the-art technologies such as automated storage and retrieval, robotic packaging arms, cross belt sorters and a 9-kilometer network conveyor belt to reduce turnaround time by 35-50 per cent in shipments movement, it said.

Flipkart Group chief executive officer Kalyan Krishnamurthy said: "The launch of the Haringhata fulfilment centre will further strengthen supply chain infrastructure, and is an important milestone in the creation of technology-led modern warehousing infrastructure in the country," he said.