First visit by a Chief Minister to Sunderbans pocket 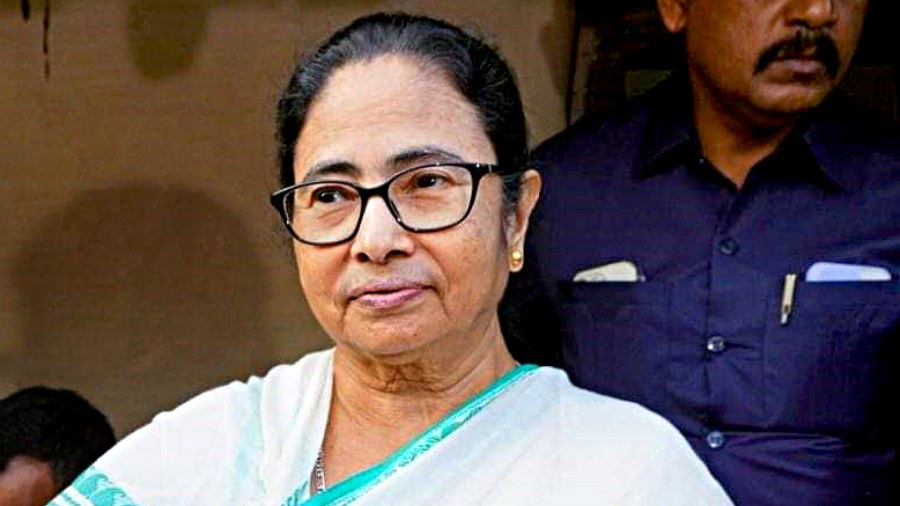 Mamata Banerjee will visit Kalitala, one of the remotest Indian chapters of the Sundarbans, on Tuesday in the first outreach by a chief minister to a place that rarely figures on high-profile itineraries.

Her maiden visit to such an area is apparently to gauge before the panchayat polls next year  the mood of the Sundarbans population grappling with multiple hurdles daily.

The trip to the remote pocket in the land of mangroves comes within a fortnight of the chief minister’s visit to Belpahari in Jhargram, where she sought to get a firsthand feel of the problems plaguing three tribal hamlets.

“This is the first time any chief minister would be visiting such a remote area of the Sundarbans to deliver benefits. Usually, such programmes were earlier held in Taki or Bashirhat to avoid administrative and security challenges in the remote pocket,” said a senior official who earlier served in the Sundarbans.

“You can’t compare other remote places of south Bengal with these areas of the Sundarbans. You will need around four hours to travel to Kalitala from the nearest tourist destination of Taki in Bashirhat,” he added.

Although Kalitala is around 54km from Taki, it takes around four hours to cover the distance by car or a 25-seater vehicle through narrow roads. The cars have to cross the wide Ichhamati by a vessel, which is also time-consuming. Kalitala is itself a gram panchayat with around 7,000 people, mostly involved in agriculture, fishing and honey-gathering.

Mamata had said on November 23 in the Assembly that she would visit Hingalganj in the Sunderbans on November 29 to worship nature. The move came against the backdrop of several people losing their lives in attacks by elephants and tigers.

“This is a place where people survive fighting with tigers on land and crocodiles in water daily. It is the last human habitat of India bordering the Sundarbans in Bangladesh. People of this area would witness the visit of any chief minister for the first time. She would deliver benefits directly to the local people. We are eagerly waiting for her,” said Debesh Mondal, the Trinamul Congress MLA from Hinagalganj.

A senior official pointed out Mamata’s recent visits reflect her intention to gain firsthand experience, understand the basic problems and read the mood of the people living in remote pockets before the rural polls.

“If you have followed her recent visits, you can understand that she is trying to feel the people’s pulse before the rural polls. After reaching out to people living in forests in Jhargram, she now wants to gauge the mood of the people living in the heart of human-animal conflicts in the Sundarbans,” he said.

According to a senior official, Mamata’s visit to the Sundarbans was important after she announced the formation of two new districts to be carved out from North and South 24-Parganas.

On November 23, Mamata had said that the state government had sent a master plan on the Sundarbans to NITI Aayog and that problems in the area would be solved once the plan was sanctioned.