FIR for fake job offers to students at govt event

Mamata Banerjee was present at a programme, where the offer letters were handed over to those students, along with around 10,000 others, at Netaji Indoor Stadium on September 12 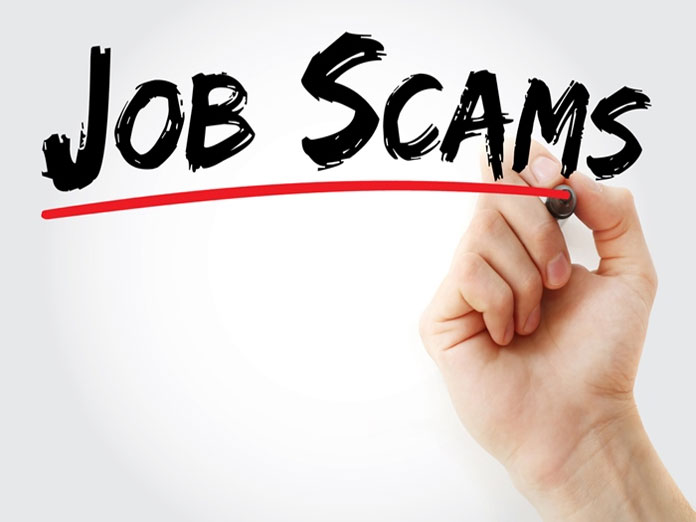 Bengal chief secretary H.K. Dwivedi on Monday said the Confederation of Indian Industry (CII) had filed an FIR against a Gurgaon-based aggregator for allegedly issuing fake appointment letters to 107 students at an ITI in Hooghly after they had successfully completed training under the Utkarsha Bangla (skill development) programme.

The matter became an embarrassment for the government as chief minister Mamata Banerjee was present at a programme — where the offer letters were handed over to those students, along with around 10,000 others — at Netaji Indoor Stadium in Calcutta on September 12.

“Thousands of students were given appointment letters... There was an anomaly in the appointment letters given to 107 students of Hooghly. The CII, which is supporting the government in organising recruitment drives for the ITI and polytechnic institutes across Bengal, has lodged an FIR against a Gurgaon-based aggregator for the anomaly,” said the chief secretary at Nabanna on Monday.

Dwivedi also said all the 107 students were given alternative job offers.

“They have been given multiple job offers. It is for them to decide which one they will accept,” he said.The aggregator was tasked with finding placements for the youths who took part in the Utkarsha Bangla scheme.Dwivedi clarified why the FIR had been lodged against the aggregator. “The Bengal government does not offer jobs. It has tied up with organisations of repute like the CII and Nasscom to create a platform to link the students and the industries. The CII had tied up with the aggregator. So, the CII has lodged the FIR.”

A section of the officials said the incident came as an embarrassment for the government as students raised questions over the government’s initiatives.

“This is not an ideal situation for any government. If the students raise questions, then all efforts of the government will go in vain. The government should have been more careful before distributing appointment letters,” said a bureaucrat.

The chief secretary said officials had learnt a lesson from the incident. “From now on, proper checks would be done before handing over the appointment letters,” he said.