Finger at BJP on interference in Gorkha National Liberation Front

Mahendra Chhetri said his party’s leaders were functioning under the direction of BJP, which in turn was trying to fool hill people in name of 'permanent political solution' 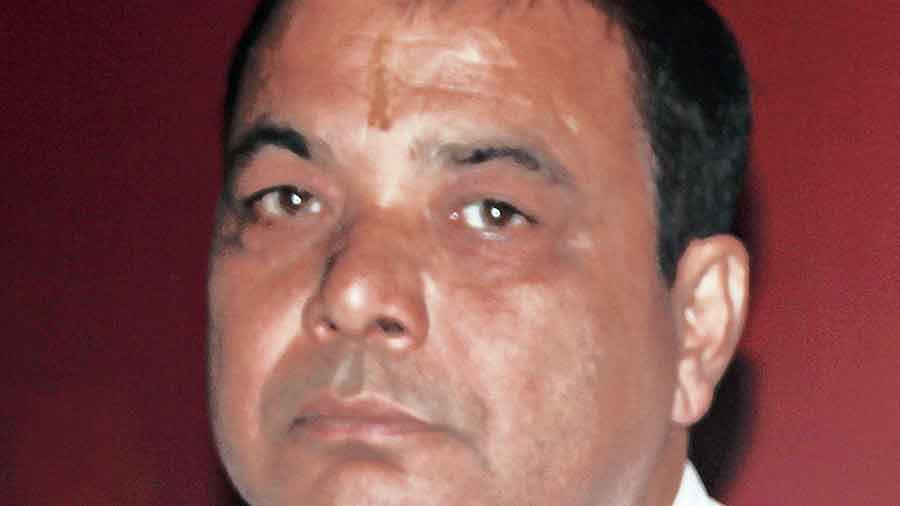 A senior leader of the Gorkha National Liberation Front, the largest ally of the BJP in Darjeeling, has accused the saffron camp of “controlling” the hill party to the extent that the GNLF has been forced to compromise on its ideology and regionalism.

Mahendra Chhetri, a spokesman for the GNLF, said his party’s leaders were functioning only under the direction of the BJP, which in turn was allegedly trying to fool the hill people in the name of “permanent political solution”.

“The GNLF leadership has compromised on the party’s stand and is functioning solely on the direction of some BJP leaders, who are trying to fool the hill people in the name of ‘permanent political solution’,” said Chhetri.

Chhetri, who joined the GNLF in 2011, is considered a senior leader of the party. His statement against the GNLF’s ally suggests that a section of the leadership even among the BJP’s allies are getting disillusioned with the BJP.

The BJP had promised a “permanent political solution” for the region in its 2019 Lok Sabha election manifesto. Recently, Darjeeling MP Raju Bista from the BJP party had said a tripartite meeting would be convened by the first week of September but the promise has not been kept.

“If the BJP is sincere about the permanent political solution, what is the harm in clearly mentioning the agenda of the proposed tripartite meeting,” said Chhetri.

The BJP has not defined what it means by permanent political solution even though its allies in the hills believe that it is a separate state of Gorkhaland.

Chhetri claimed that ahead of the 2019 Lok Sabha election, BJP leaders had told them it would be difficult “for them (BJP) to mention specifics like “union territory” or “a declaration of a separate state” or even “sixth schedule status” because of election compulsion.

“They should now be clear of the agenda of the tripartite meeting if they are sincere about the sentiments of the hill people. There are no political compulsions, too, for the BJP as there are no immediate major elections scheduled in Bengal,” said Chhetri who added that he still believed in the GNLF leader’s ideology of politics for protection of “land and its people and culture.”

Most plain centric parties believe that if they support a separate state of Gorkhaland or even union territory status it could have a severe backlash on the party in the rest of Bengal.

The GNLF leader was also critical of his own leadership and stated that the GNLF’s decision to allow the BJP field its candidate in the three hills seat was a complete “surrender” by the party.

The BJP fielded its own candidate from Kurseong and Kalimpong Assembly seats while GNLF leader Neeraj Zimba contested on a BJP ticket from Darjeeling.

While Zimba and the BJP candidate from Kurseong won their seats, BJP candidate Suva Pradhan lost the Kalimpong seat to Ruden Sada Lepcha, who is now with the newly floated Bharatiya Gorkha Prajatantrik Morcha.

Chhetri has not resigned from the party.

“I am still with the party (GNLF) and haven’t submitted my resignation. My loyalty will always be for the party that will work for the development of the residents of

hills and redress their problem permanently,” Chhetri said when asked about his future plan.

The Bharatiya Gorkha Prajatantrik Morcha (BGPM)  led by Anit Thapa formed the board at Kurseong municipality on Monday. All 14 councillors of the civic body who  belonged to the Thapa-backed faction of the Gorkha Janmukti Morcha attended a board meeting of the civic body and decided to join the newly formed hill party.

“An emergency board meeting was held at the civic body. Fourteen councillors participated in the meeting and they unanimously decided to work for the development of the civic area under the BGPP,” Subhash Pradhan, the vice-chairman of the civic board said.

The tiny hill civic board has a total 20 seats.