Eyebrows raised over cop in prayer 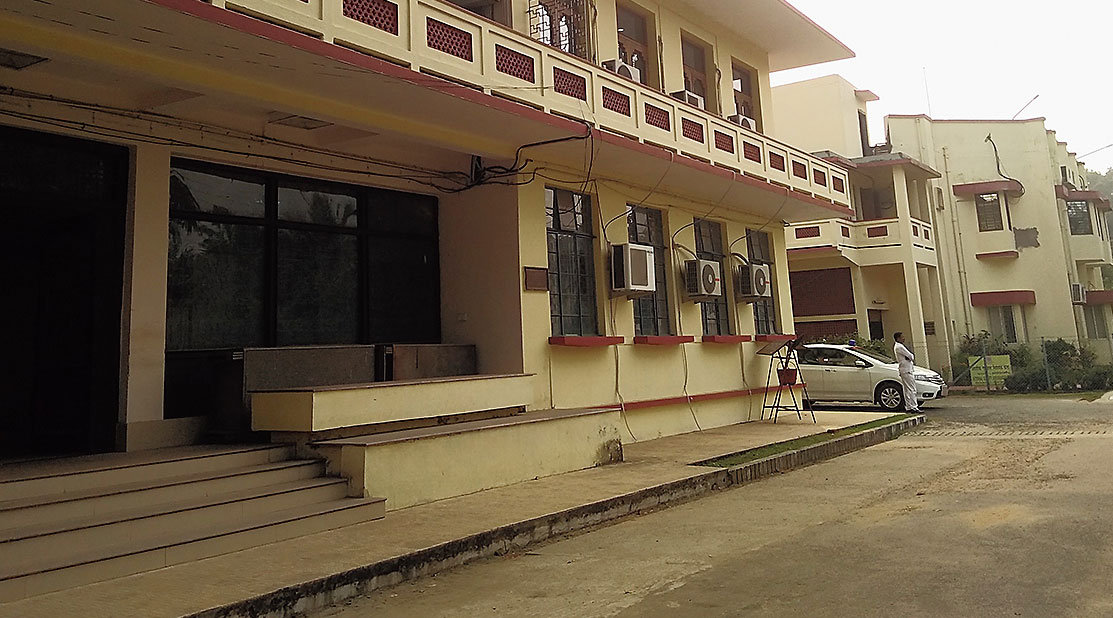 “Within 10 days, the police officer who quizzed the officials is invited as acharya,” a varsity teacher pointed out
File picture
Snehamoy Chakraborty   |   Santiniketan   |   Published 02.07.20, 03:13 AM

Visva-Bharati honoured Santiniketan police station OC Kasturi Mukherjee Chatterjee as the acharya of its weekly prayer at Upasana Griha for the first time in its history as the varsity’s tribute to frontline Covid warriors.

However, this prompted many to link it with the OC’s recent interrogation of two varsity officials.

In December 2019, a molestation case was filed against senior varsity officials. On June 21, two officials, including a joint registrar, were called by the Santiniketan OC and quizzed for four hours. Three varsity executive council members even called a news meet to slam the role of the police and claim the allegation was false.

“Within 10 days, the police officer who quizzed the officials is invited as acharya,” a varsity teacher pointed out.

District police chief Shyam Singh said there was no need to mix the two events. Likewise, Kishore Bhattacharya, joint secretary of varsity’s Karmi Mandali, said inviting the OC had no link with the case.