A truck carrying detonators, gelatin sticks and over 200 bags of ammonium nitrate from Telangana was intercepted 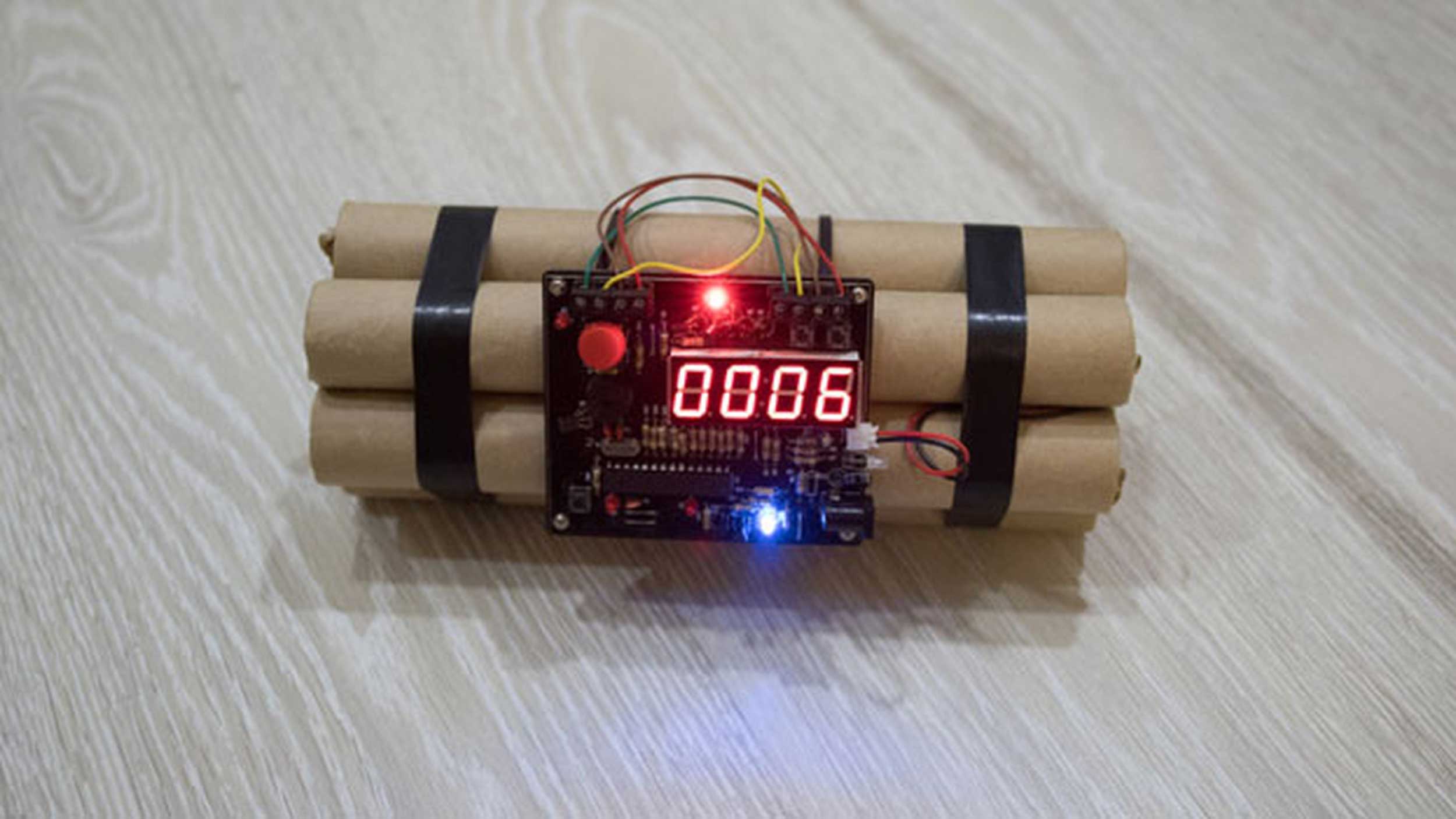 A large cache of explosives, including 800 pieces of detonators and a quintal of ammonium nitrate, was seized from a house in Bankura’s Indpur on Friday night.

Police sources said the consignment was found stacked in the house of a villager, Sitaram Mandal. He has been arrested. The incident comes three days after 9000kg of explosives was seized from a house in Bankura’s Shalotra — one of the largest such hauls in Bengal in recent memory.

On Saturday, a truck carrying detonators, gelatin sticks and over 200 bags of ammonium nitrate from Telangana was intercepted in Bankura. It was headed to Birbhum and the driver failed to furnish papers on the explosives, after which he was held, police said.

The back-to-back hauls ahead of the polls have prompted police to beef up vigilance in the former Maoist dens of Bankura, Purulia and Jhargram. “We suspect the explosives (in Mandal’s house) were meant for stone quarries but are probing other angles too,” said Bankura SP Koteswar Rao.