Ensure your name on voter list to avoid detention under garb of enforcing NRC: Mamata 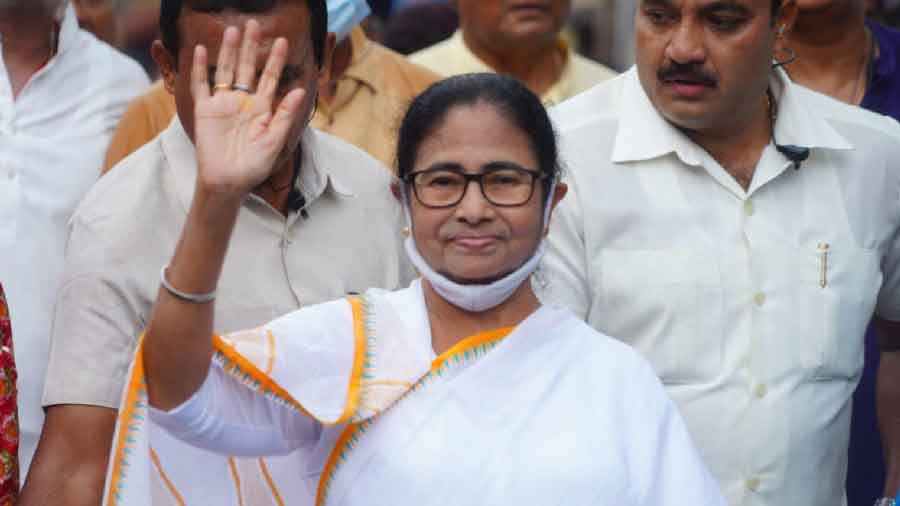 West Bengal Chief Minister Mamata Banerjee on Wednesday asked people of the state to ensure that their names are on the electoral roll to avoid getting sent to detention camps under the garb of enforcing NRC.

She was addressing a programme organised by the state government to distribute land pattas' (documents) to marginalised families from all districts.

"Ensure your name is there on the voter list, or else, you will be sent to detention camps in the name of NRC. It's a shame, shame and shame," Banerjee said.

Referring to incidents of "forcible takeover of land by the railway and airport authorities", Banerjee said, "No eviction will be allowed in Bengal without proper compensation and rehabilitation."

At the public function, she asked people to start "protests if your land is forcibly taken and the state will be with you".She accused the Centre of "not releasing funds for 100-day work".

Without naming the BJP, she said the central government is "running on the party's instruction".Banerjee at the programme handed over 4,701 land pattas'.