Locals switch off transformer to save the rest of the herd 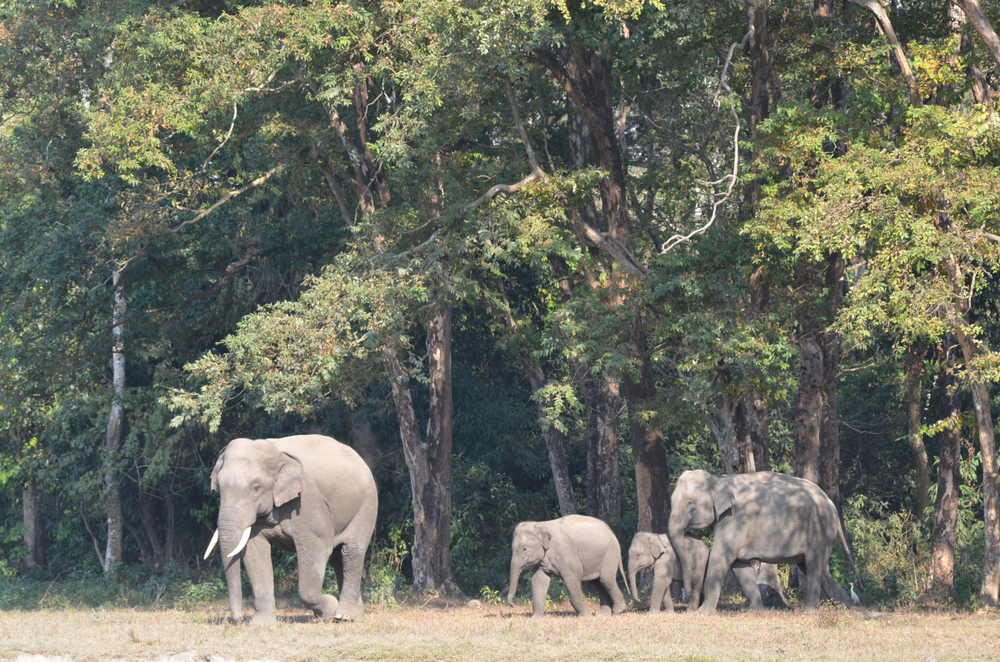 A wild elephant died on touching a power cable in the Shankarpur area of Madarihat block in Alipurduar district early on Wednesday.

Around 3.30am, a herd of some 25 wild elephants from Jaldapara National Park entered a nearby betel nut plantation and went on a rampage.

In the ensuing pandemonium, a betel nut tree crashed on the electric wires and one of the cables snapped. A female elephant came in contact with the live wire, was electrocuted and died instantly.

Fearing that the dangling live wire might kill more elephants, a couple of local residents demonstrated quick thinking and switched off the transformer to cut the area’s power supply.

Residents then steered the herd of elephants towards the national park, which took another hour.

Local resident Bikash Das said when he and some others saw the elephant getting electrocuted, he and his friend rushed to the transformer and switched off the power supply to prevent harm to any other elephant.

A forest team, which was informed, examined the carcass of the female elephant.

Another team from WBSEDCL came to the spot, carried out necessary repairs and restored the power supply.

The special task force of the Bengal forest department has recovered a pangolin from Mantadari village of Rajganj block under Jalpaiguri district on Wednesday.

Sanjay Dutta, range officer of the special task force, said the foresters acted on a tip-off and intercepted one Faznu Mohammad on Canal Road in Mantadari. Then, the team found the pangolin inside Faznu’s bag that was with him.

Faznu was arrested while the rescued pangolin was sent to the Bengal Safari Park on the outskirts of Siliguri.

The pangolin — one of the most trafficked mammals — falls prey to animal smugglers as its scales are used in making traditional medicines in China, said foresters.

Foresters later in the day produced Faznu at the chief judicial magistrate’s court in Jalpaiguri. He has been sent to judicial custody for 14 days, said range officer Dutta.