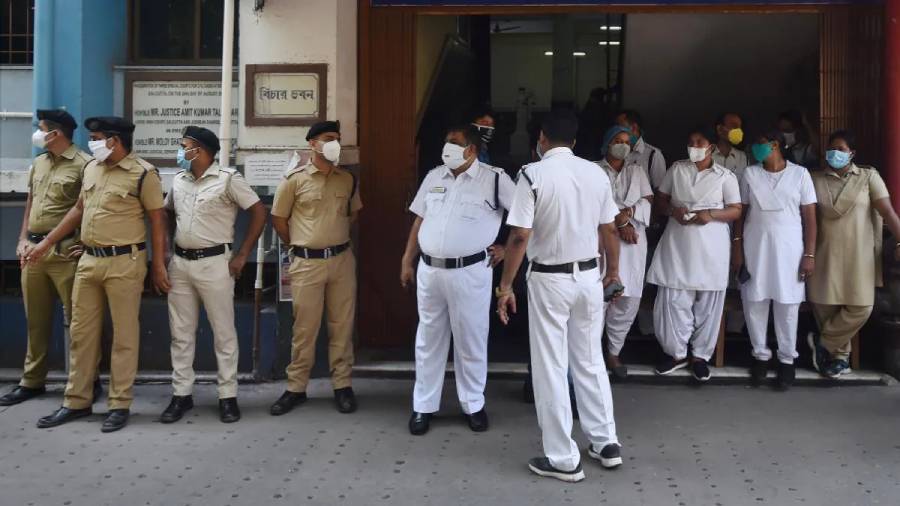 The ED on Friday said it has raided a Calcutta-based construction company and its promoters as part of a money laundering probe against them linked to a case of alleged duping of numerous home buyers.

The searches were conducted at the premises of Abhijata Constructions Company Pvt Ltd and its directors Abhijit Sen and Sujata Sen.

The money laundering case against the company and its promoters stems from several Calcutta Police FIRs where numerous home buyers alleged "non delivery of homes by the company in spite of getting full payments from the buyers," the ED said in a statement.

The said company and its directors allegedly "diverted" these funds for some other purpose or for their personal gains, it alleged.

"During the course of search operations, incriminating documents including several electronic devices were seized and investigation is in progress," it said.